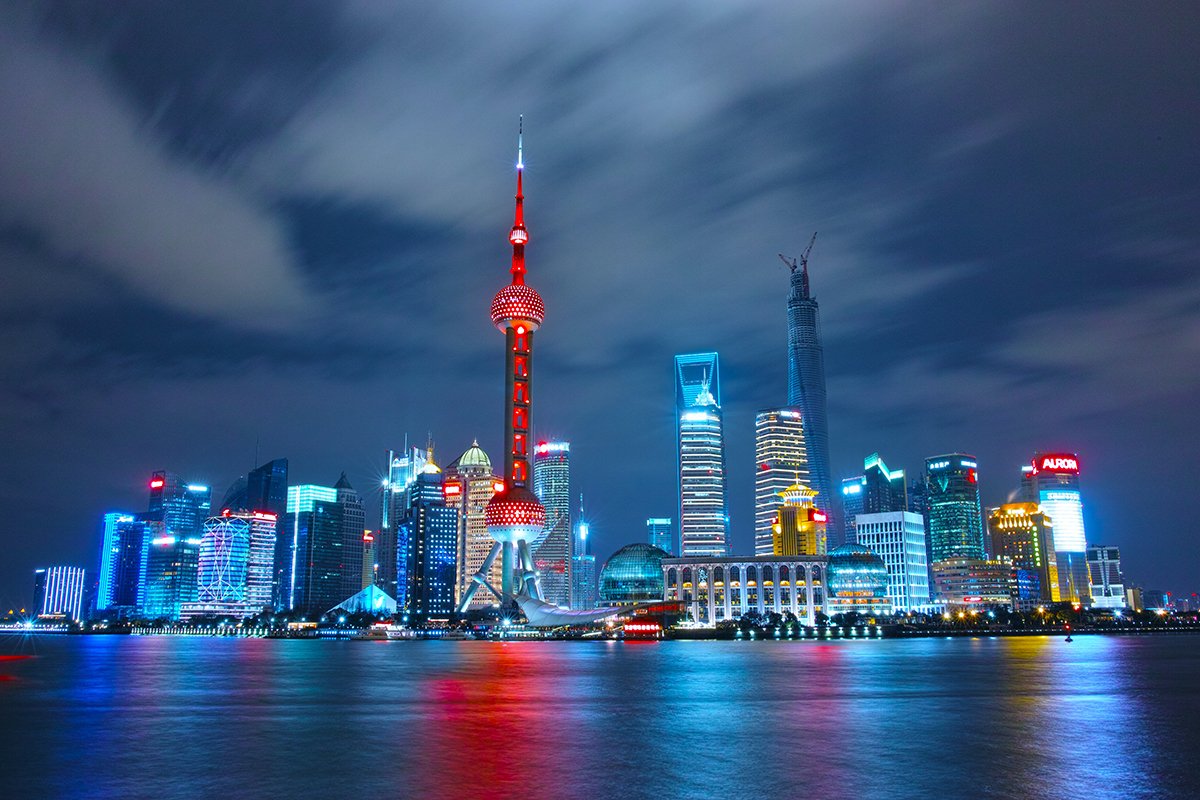 Nikkei Asia are reporting China’s Silk Road Fund (SRF), an investment vehicle of the Chinese government, have committed to invest USD 3-billion into Indonesia through Indonesia’s Sovereign Wealth Fund. The investment targets all business sectors and reflects the ‘commitment’ to bilateral ties.

In a joint statement with the Indonesia Investment Authority (INA), the SRF said both sides have signed an “investment framework agreement” for potential deals in “various asset classes and funds.”

The agreement targets all business sectors open to foreign investments in Southeast Asia’s largest economy, particularly “those that promote community development and economic connectivity” between the two countries.

SRF President Wang Yanzhi, said “we believe that investment in Indonesia and the region has high potential, especially when conducting it together with INA. The feeling is mutual, as Ridha Wirakusumah, CEO of INA, said Indonesia shared a “strong commitment” with the SRF to promote bilateral economic ties. He added Indonesia will also continue to welcome joint investments with other countries.

Indonesia’s first wealth fund was established in February 2021, following the passage of a sweeping Omnibus Law the year before that sought to significantly reduce bureaucratic hurdles to investing in the country.

Unlike other sovereign wealth funds around the world, which also manage oil revenues, foreign exchange reserves or pensions, INA is seeking to attract foreign funds as co-investors mainly to focus on domestic infrastructure projects, and also in renewable energy, the health sector and the digital economy.

In April, INA signed its first concrete investment pacts to provide around USD 2.6-billion (IDR 39-trillion) for toll roads in Java and Sumatra. The deals were signed by state-owned construction companies Hutama Karya and Waskita Karya.

Those came after it last year signed a memorandum of understanding with the Abu Dhabi Investment Authority, Dutch pension fund APG and Canadian pension fund CDPQ for its first investment vehicle — a subfund of up to USD 3.7-billion focusing on Indonesian toll road assets.

INA has a target of gathering between USD 15-billion and USD 20-billion of assets under management over the next three years.