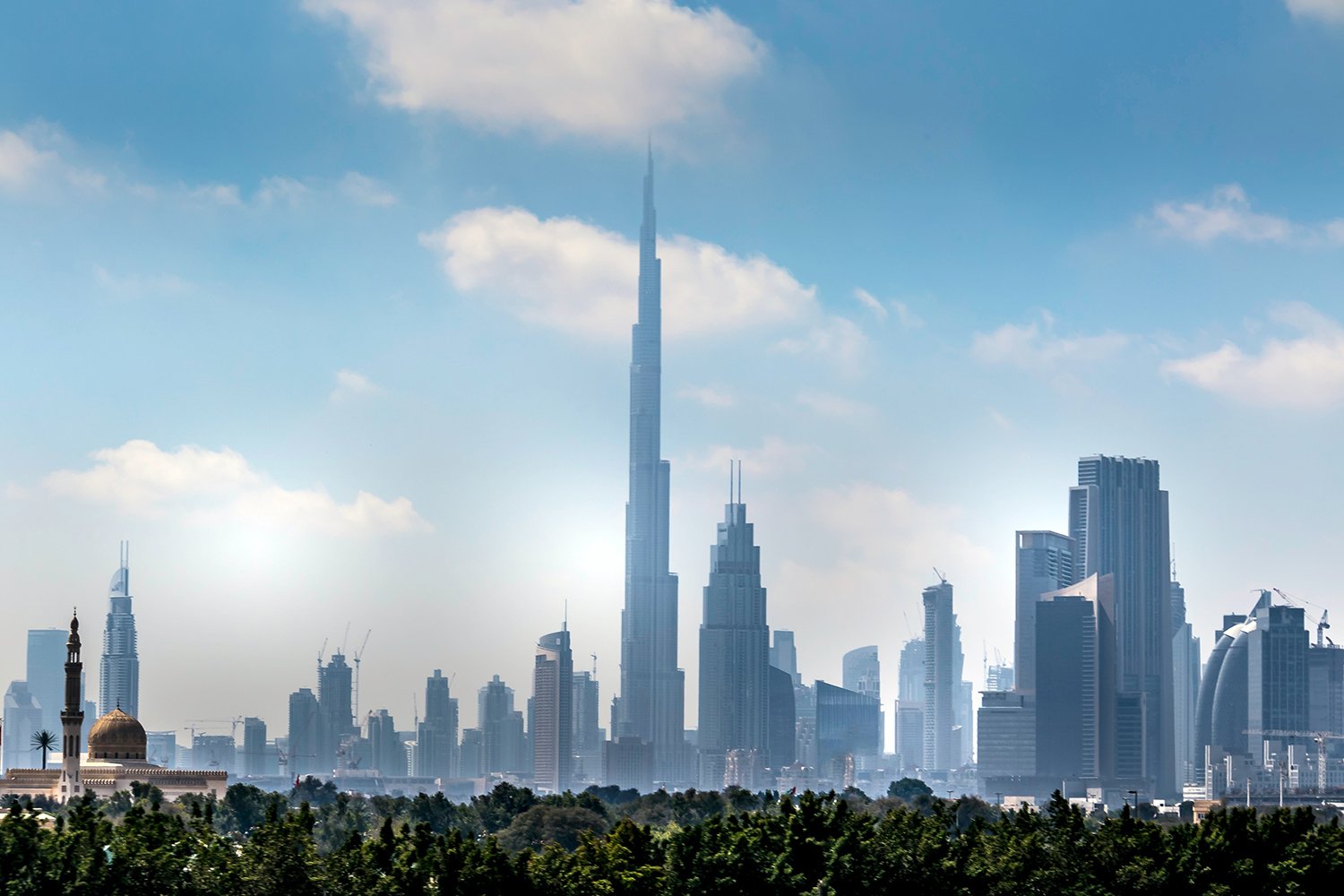 Antara News are reporting that Indonesia’s Trade Ministry is pressing for the Indonesia-United Arab Emirates Comprehensive Economic Partnership Agreement (IUAE-CEPA), to be ratified as quickly as possible.

Djatmiko Bris Witjaksono, the Director General of International Trade Negotiations at the Ministry suggested the government is prioritizing this because of the enormous economic potential it would bring. “Without ratification, the signing (of the agreement) means nothing. We are currently preparing a post-signing action plan,” he remarked at an online press conference, according to Antara.

One of the key elements of this trade agreement is the positive benefits it would have in the sharia economic sector including halal certification and Islamic finance. It would also regulate the reduction of import duty rates by up to 94-percent of the total post tariffs through a direct or gradual reduction mechanism as well as regulate regulations on goods trade, trade in services, investment, intellectual property rights, provisions on the origin of goods, customs procedures and trade facilitation, economic cooperation, procurement of government goods and services, small and medium enterprises, digital trade, as well as legal provisions and institutional issues.

Meanwhile, the value of Indonesia’s imports (such as semi-finished iron or steel products, unwrought aluminium, gold, sulphur, and propylene polymers) from the UAE in 2021 reached USD 2.1 billion (IDR 31.56 trillion), a Year-on-Year increase of 27.33-percent.

“It is expected that the agreement will encourage intensive trade cooperation,” Witjaksono said.

The aim is to have the agreement ratified by the end of the year.