Huge Benefits for Indonesia from the Multinational Company Tax Regulation 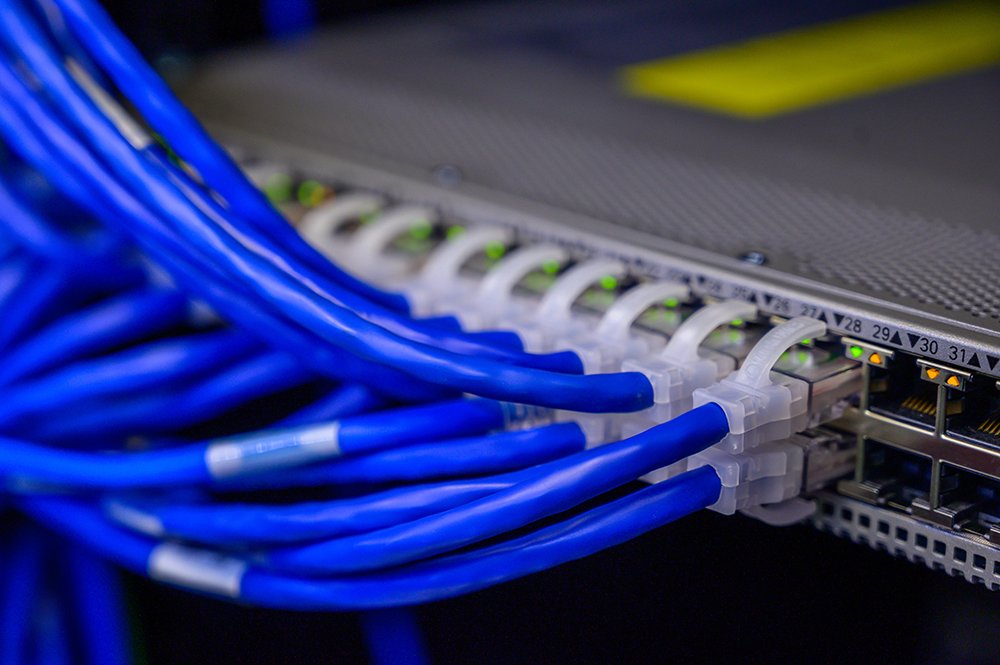 The deadline to register as a private Electronic System Operator (PSE) in Indonesia is just around the corner and the speculation around the possibility of the world’s tech giants being banned if they don’t register is getting stronger. The Jakarta Post are reporting the Communications and Information Ministry as saying this is necessary to protect internet users to “create a healthier” cyberspace in Indonesia.

But why would the government even consider this? What would Indonesia do without Facebook? Without Instagram, without Twitter and WhatsApp? Dependence on them is so heavy, surely it would be political and economic suicide to consider banning them?

Actually no, because interestingly, both TikTok and Telegram have already registered as a PSE and look to be waiting in the wings to make their move should the big boys move out. And according to reporting from VOI, Google representatives are planning to take immediate action to comply with the private PSE rules. “We are aware of the need to register from the relevant regulations, and will take appropriate action in an effort to comply,” said a Google representative.

Kontan, however, are reporting an alternative answer to creating a healthier cyberspace for Indonesians; they’re looking at the tax implications.

When you consider Indonesia is the country with the largest digital economy in ASEAN and clearly provides great business potential for these multinational companies, you would have thought there would also be opportunities to collect significant tax revenues.

To give this some perspective, according to VOI, Facebook users in Indonesia reached 175.3-million at the end of March 2021. “This figure is equivalent to 63.4-percent of the total population of 276.36-million people (estimated 2021) or 82-percent of internet users in the country.” Then there’s WhatsApp, which reached 84.8-million users as of June 2021 and Instagram which reached 92.53-million users in the fourth quarter of 2021. Any way you look at it, that’s a lot of users and the potential for an awful lot of revenue.

Nailul Huda, a researcher from the Center of Innovation and Digital Economy (INDEF), believes the discussion on taxation of multinational companies is a tough one and powerful countries with vested interests will likely reject the idea. The US, for example, is sure to object to digital companies like Netflix being subject to income tax in Indonesia, even though the company generates revenue, and profits from doing business in Indonesia, suggests Huda.

However, if the rules of global taxation of multinational companies is actually applied according to two pillars of international tax agreements, the benefits for Indonesia would be huge, especially for state treasury income, considering companies like Netflix, Google and other digital-based businesses, have extensive transactions in Indonesia.

The first pillar of the international tax agreement is called the unified approach. This governs multinational corporations with certain gross turnover and profits. It can be applied to the digital sector, which has been an issue between the G20 countries and the rest of the world.

The second pillar, called Global Anti-Base Erosion Rules (GloBE) can reduce tax competition as well as protect the tax base through setting minimum tax rates globally. This pillar is a tax solution for companies that move between countries.

Economic Observer, Bhima Yudhistira believes implementing minimum taxes on global multinational companies would have a major impact on Indonesia, because it would mean Indonesia would not need to sell out tax incentives that can erode the tax ratio, just so that it can get foreign investment.

“So this global minimum tax will open a paradigm for competition between countries, namely competition to encourage product quality competitiveness. The policy of selling out taxes is actually detrimental to many countries,” he explained.

According to Yudhistira, the international tax challenge for countries is more on technical administration. On the other hand, many countries are still competing in terms of reducing tax rates. Therefore, he suggests, the ratification must be immediate. “As long as there are tax haven countries and they have not ratified the tax rules, it is feared that multinational companies’ head offices will move to that country,” he explained.

This means that even though the G20 and Organisation for Economic Co-operation and Development (OECD) countries have committed themselves, there needs to be global pressure so that tax havens will participate in ratification as well. “As long as the tax haven country runs in parallel, tax problems between countries will not necessarily be resolved,” said Yudhistira.

Deputy Minister of Finance (Wamenkeu), Suahasil Nazara in the Global Tax Policy Webinar organized by the Harvard Kennedy School – Irish Tax Institute said, Indonesia is ready to look forward to the implementation of the two pillars.

“We really want to see the impact of pillar one on implementation in Indonesia. On the other hand, pillar two aims to overcome base erosion and profit shifting (BEPS), 15-percent global minimum tax to minimize BEPS risk to ensure multinational companies with a certain amount of global turnover will pay a minimum tax of 15-percent wherever they operate,” explained Suahasil .

This second pillar is very important for Indonesia. As a developing country, Indonesia is a prime target for global investments. “Indonesia welcomes the global minimum tax of 15-percent as a way to ensure that this will be sufficient to mobilize domestic resources as well as global capital,” he explained.

Grab the popcorn, because it’s going to be interesting to see how this all gets resolved, or not, when the July 20 deadline for registering private PSE’s arrives as well as how G20 members will react to the Multinational Company Tax Regulation questions in November.