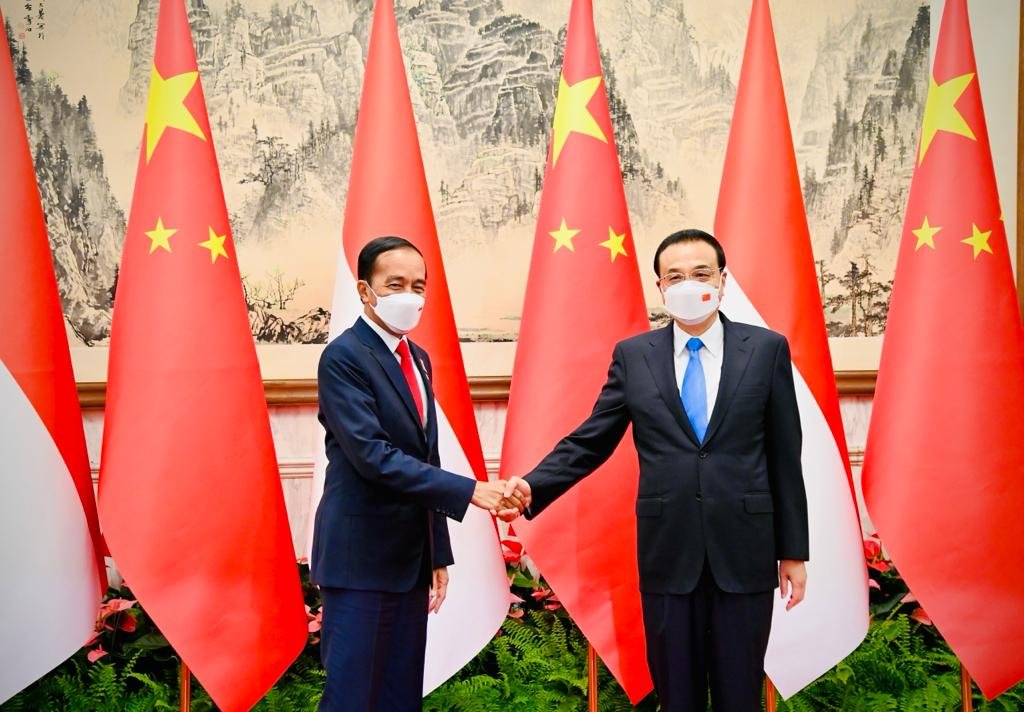 During the visit, President Xi Jinping and President Joko Widodo held cordial and friendly talks, had an in-depth exchange of views on bilateral relations and a wide range of international and regional issues of shared interest, and reached important consensus.

The two Presidents spoke highly of the achievements by the two countries in fighting against COVID-19 pandemic and securing economic rejuvenation and development.

Indonesia congratulated China in advance on a complete success of the upcoming 20th National Congress of the Communist Party of China, which would guide China’s march toward achieving its second centenary goal of building a great modern socialist country in all aspects. China also congratulated Indonesia in advance on realizing its goal of becoming a developed country upon the founding centenary of Indonesia in 2045.

The two Presidents agreed that the China-Indonesia Comprehensive Strategic Partnership had maintained a strong momentum of development since 2013. Especially in recent years, facing the unprecedented global changes and the Covid-19 pandemic, the two countries have forged a new synergy through the four-pillar cooperation covering politics, economy, people-to-people exchanges and maritime projects, so as to promote the spirit of solidarity in fighting against pandemic and seeking common development, and showcase the partnership between two major developing countries.

The two Presidents believed that China-Indonesia relations had great strategic significance and far-reaching global influence and agreed to strive for a general direction of building the China-Indonesia community with a shared future, and commit to forging an exemplary model of major developing countries seeking mutual benefit, win-win results, common development and South-South cooperation. Both Presidents have assigned their Foreign Ministers to further discuss the elements and principles of this objective.

Both sides will speed up the formulation of a new Five-Year Action Plan for the Implementation of the Comprehensive Strategic Partnership between China and Indonesia (2022-2026). Under the strategic guidance of the two Heads of State, both sides will bring into full play the China-Indonesia High-level Dialogue and Cooperation Mechanism (HDCM) and other existing bilateral mechanisms and dialogues, and make an overall plan for the concrete cooperation in various fields and strengthen strategic coordination in regional and multilateral affairs, so as to better enhance the well-being of the two peoples, and assume greater responsibility for maintaining regional peace, stability and prosperity, and safeguarding global fairness and justice.

China and Indonesia will conduct in-depth and high-quality cooperation through the synergy of Belt and Road Initiative (BRI) and Global Maritime Fulcrum (GMF). Both sides also committed to the completion of the Jakarta-Bandung High-speed Railway on schedule as a flagship project, and to work on more strategic projects such as the Regional Comprehensive Economic Corridor and the “Two Countries, Twin Parks.”

Both sides will expand cooperation in development-oriented financing; strengthen cooperation in agriculture, health, poverty alleviation and food security; cultivate fresh growth points such as green development and digital economy; and materialize benchmark projects to implement the Global Development Initiative (GDI) at the bilateral and regional levels, to further accelerate the achievement of the Sustainable Development Goals (SDGs).

China and Indonesia will accelerate the resumption of people-to-people exchanges, including the return of Indonesian students to China; open more direct flights; and beef up cooperation in such fields as education, tourism, youth and local exchanges. Both sides will strengthen cooperation in vaccine and genomic research, development, and production and China will support Indonesia in its effort to set up a regional vaccine hub.

Both sides will implement consensus reached on China-ASEAN Special Summit to Commemorate the 30th Anniversary of China-ASEAN Dialogue Relations, uphold open regionalism, and advance China-ASEAN Comprehensive Strategic Partnership for Peace, Security, Prosperity, Sustainable Development and Amity. China reaffirms its support on ASEAN centrality in the evolving regional architecture and supports Indonesian ASEAN chairmanship in 2023. Both sides will promote mutually beneficial cooperation between the ASEAN Outlook on the Indo-Pacific (AOIP) and BRI, as well as promote collaboration of the GDI key areas and the AOIP’s priority areas, contributing to the implementation of the AOIP.

Both sides will continue to strengthen multilateralism. Indonesia takes note of the Global Security Initiative (GSI) and stands ready to work with the Chinese side in ensuring peace and stability through dialogue and diplomacy. China strongly supports Indonesia’s G20 Presidency and looks forward to a successful G20 Leaders Summit. Both sides will support APEC in achieving Putrajaya Vision 2040 of an open, dynamic, resilient, and peaceful Asia-Pacific community. China appreciates Indonesia’s participation at the BRICS+ meetings under its BRICS Chairmanship and welcomes Indonesia’s willingness to cooperate with BRICS in the future.

During the visit, both sides renewed the MOU between China and Indonesia on Jointly Promoting Cooperation within the Framework on the Silk Road Economic Belt and 21st Century Maritime Silk Road Initiative and Global Maritime Fulcrum, and signed a series of cooperation documents in such areas as research and development of vaccine and genomics, green development, custom information exchange and enforcement, cyber security capacity building, marine, and importation of Indonesian pineapples. 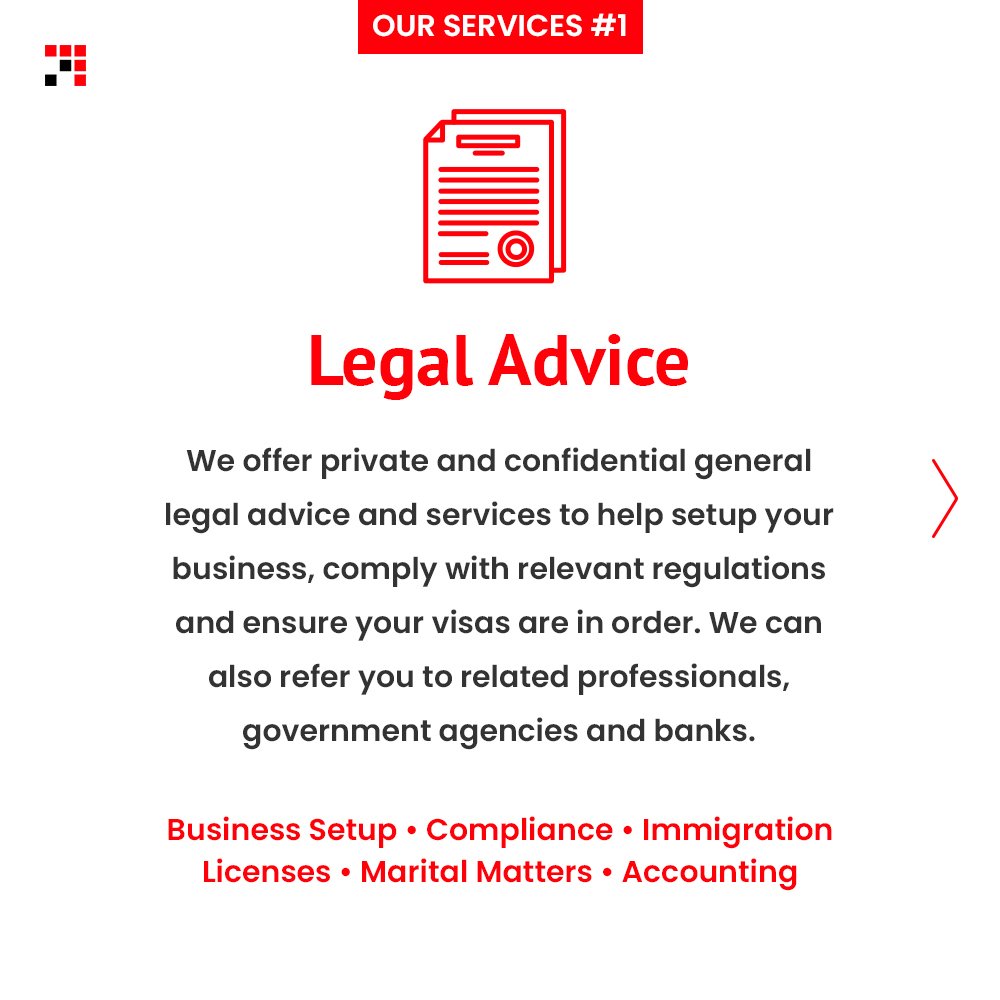