Indonesia Invites Japan to Invest in The Health And Food Sector 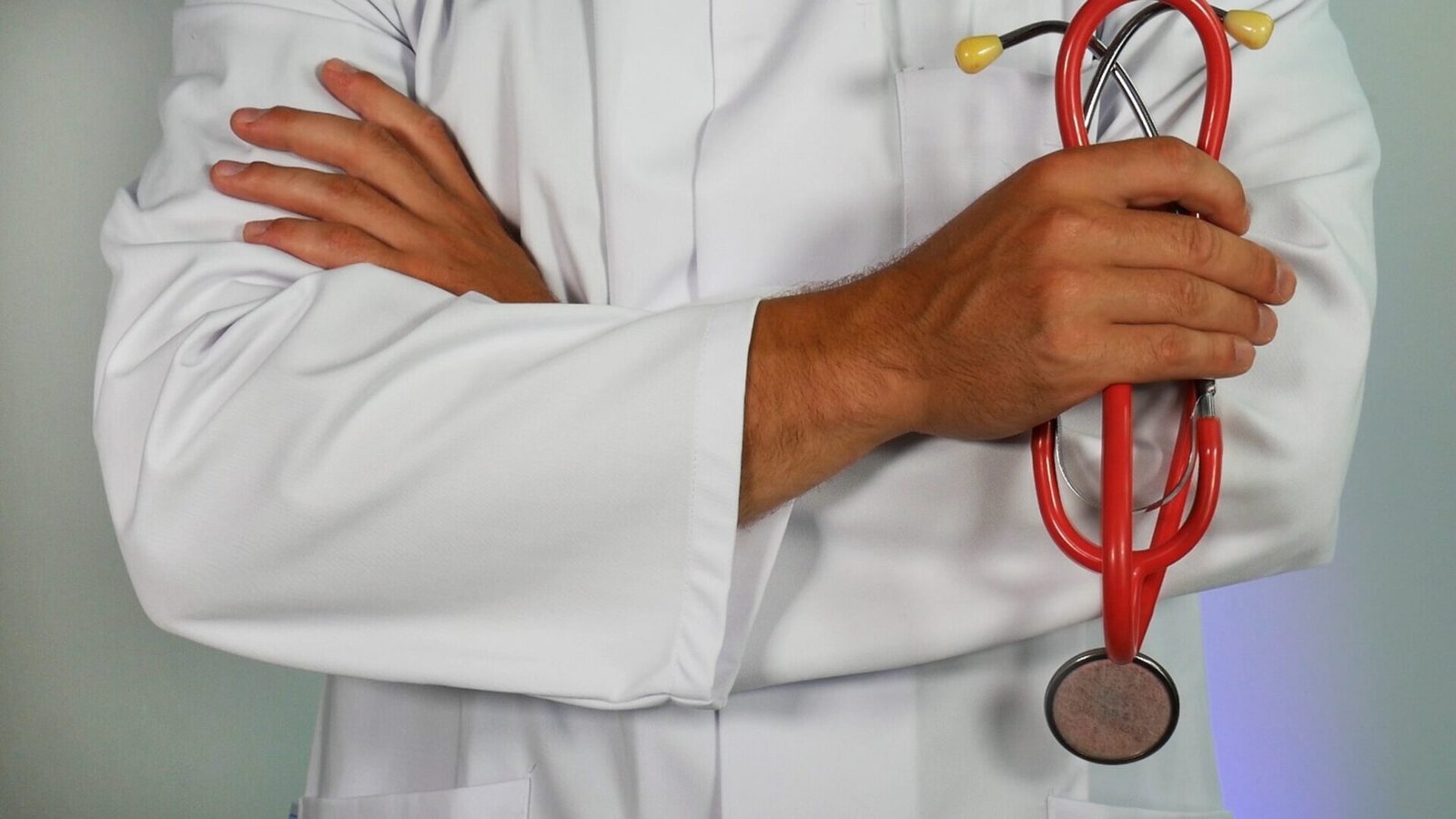 More good news for Indonesia’s push for Foreign Direct Investment (FDI) as Antara News are reporting that Airlangga Hartarto, Coordinating Minister for Economic Affairs has invited Japan to invest in Indonesia’s health and food sector in a recent meeting with the Nobumitsu Hayashi, Governor of the Japan Bank for International Cooperation (JBIC).

“The health sector has developed health services in the Special Economic Zone (SEZ) in Sanur, Bali. In the SEZ it is allowed to conduct clinical-trial research and allow foreign doctors to practice,” said Airlangga.

Airlangga also said that JBIC has played a major role in Indonesia’s economic development as a source of funding and as an advisor for various infrastructure projects.

JBIC conducts an annual survey of Japanese manufacturing companies doing business outside of Japan (the Survey on Overseas Business Operations by Japanese Manufacturing Companies.) However in the 2021 survey results, from the ‘Promising Countries for Overseas Business List,’ Indonesia was still ranked below Vietnam and Thailand in terms of priority.

According to the reporting, Airlangga would like to see Indonesia higher, which is why he was accompanied by the Minister of Industry, Agus Gumiwang. Airlangga wants JBIC to be involved in several major infrastructure projects such as the Tanjung Jati-B Power Plant, Jawa 1, and the Sarulla and Muara Laboh geothermal plants, as well as the Tanggug LNG project. “These projects provide a much needed source of energy for Indonesia’s economic development,” he said.

In addition, the meeting also discussed the Masela project which will become increasingly strategic especially after the Ukraine and Russia war and due to the soaring gas demands of G7 countries.

Gas is very important because it can be used as raw material for ammonia, fertilizer and to build methanol, which is one of the blends for biofuels. The investment value of this project is USD 19.85-billion.

However, the project has challenges ahead, namely the acceleration of energy transition, decarbonization requirements and changes in the upstream oil and gas industry, so it needs to be evaluated and re-identified regarding the scope of the project.

“We support the investment of Japanese companies in the manufacturing sector, especially in the automotive sector, because with the strong support of the Government of Indonesia so far, Japanese vehicles have become much loved in Indonesia and even more so in Japan itself. JBIC will further encourage an increase in the value of existing investments,” explained Hayashi.

Minister of Industry Agus Gumiwang hoped that there were large manufacturing industrial projects in Indonesia that JBIC could support. Hayashi also welcomed the Minister’s expectations and promised to continue to support Japanese companies investment in the manufacturing industry, especially the automotive sector.

“Indonesia is a very strategic country and is JBIC’s most important customer, therefore I am very happy to be able to meet directly with Coordinating Minister Airlangga and Minister Agus. JBIC’s support in the energy sector by supporting 11.6GW of electricity is very helpful for Indonesia’s economic development,” said Hayashi.

“We are very pleased to hear that major projects in Indonesia will be a priority for JBIC. Indonesia, which has the largest population and economy in the region, is very appropriate to be JBIC’s top priority,” said Airlangga.