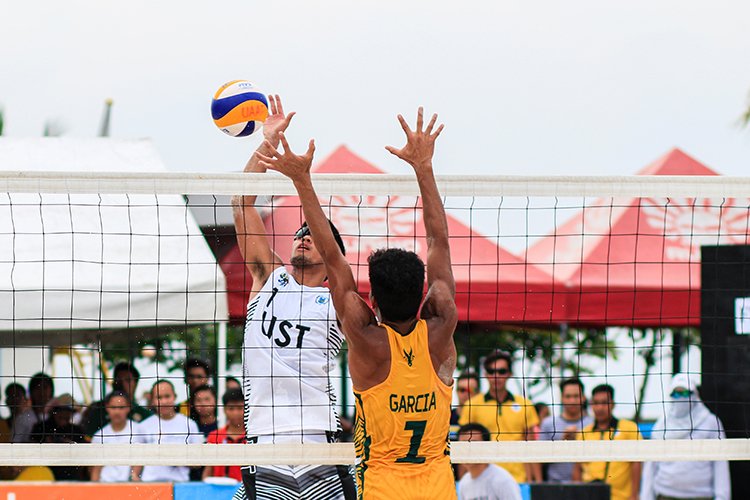 Bali will host the second ANOC (Association of National Olympic Committees) World Beach Games from August 5 – 15, 2023, according to media reports. In a press release from the Olympic Council of Asia, the World Beach Games will be open to all National Olympic Committees (NOC) and will provide an opportunity to connect through exciting new sports, new stars and a new generation of sports fans.

Apart from being the host of the ANOC World Beach Games, Bali will also host the 27th ANOC General Assembly on August 13-15, 2023, according to Tempo.

Raja Sapta Oktohari, Chairperson of the Indonesian Olympic Committee (KOI), has said that his side is proud to be able to host 206-national Olympic Committees (NOCs) from various countries and optimism that the 2023 ANOC World Beach Games would be able to become part of efforts to drive Indonesia’s sports revival.

“We are proud to be able to push and promote Indonesia on the global stage,” he said, emphasising that the committee will ensure sustained sports development throughout the country.

Acting ANOC President Robin Mitchell expressed his gratitude for the partnership with the Indonesian government and KOI while voicing his keenness to present an unforgettable event to the public.

“We are delighted to confirm Bali as the host of the second edition of the ANOC World Beach Games. Bali has some of the most breath taking beaches in the world that will provide the ultimate backdrop for the spectacular sporting competition in 2023,” Mitchell remarked.

The World Beach Games was first held in Doha, Qatar, in 2019, with a total of 13-sports, 97-NOC’s and more than 1,200 athletes participating in the event. The 2023 Games will be a celebration of beach and water sports and will include the 10-disciplines of the core programme; Aquathlon, Beach Handball, Beach Soccer, Beach Tennis, Beach Volley 4 × 4, Beach Water Polo, Beach Wrestling, Individual Kata, Expression Kiteboarding and 5-kilometre Open Water Swimming, Rowing and Surfing as well as additional disciplines proposed by the Organising Committee, to be confirmed in the coming weeks.