Minister: Indonesia will remain a world investment destination in 2023 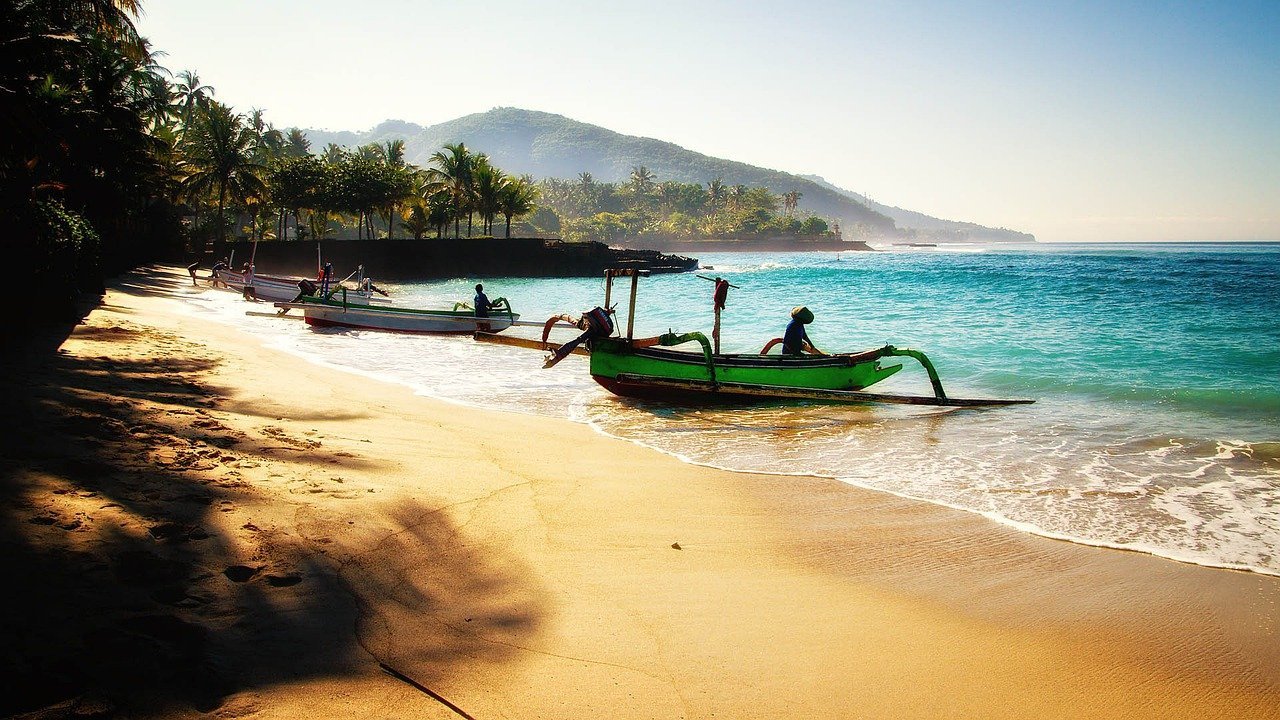 Home » Minister: Indonesia will remain a world investment destination in 2023

Antara News are reporting on a recent announcement made by Bahlil Lahadalia, Minister of Investment and Head of the Investment Coordinating Board (BKPM) who expressed optimism that Indonesia would remain the world’s investment destination in 2023.

“When asked whether Indonesia is still optimistic that in the future, we will become one of the investment destination countries? Yes, we are very optimistic,” the minister noted during an online talk show titled “Optimism for a Stronger Indonesia” in Jakarta on Wednesday.

He went on to say that recently, Indonesia has shown an excellent economic foundation with economic growth reaching 5.44-percent in Q2 2022 (YoY), and a stable inflation rate of 4.35-percent in June 2022 (YoY) amid global uncertainty.

This achievement has made Indonesia one of the countries with the best macroeconomic foundations in the world. This is especially true when compared to other G20 member countries, Lahadalia remarked.

He went on to say that Indonesia’s economic foundation was based on good exports and imports, consumption growth at around 5.1-percent and investment growth at 3.1-percent. The minister’s optimism is also based on President Joko Widodo’s direction that the investment target in 2023 must be higher than the 2022 target of IDR 1,200-trillion.

A higher investment target is needed to fill the declining financing gap since the state budget deficit must be kept below three percent. “In order to keep our growth above five percent, we need investment. Hence, I am sure that future investment will be above IDR 1,200-trillion,” Lahadalia noted.

He is also optimistic that the investment realization target of IDR 1,200-trillion in 2022 will be achieved.

Until the first semester of 2022, the realization of investment had reached IDR 584.6-trillion, or 58.4-percent of the existing target.

He said that the flow of investment realization would continue to increase until the end of the year to pursue the country’s targets.

“Usually, the investment flow cycle is the smallest in the first quarter and then increases in the third and fourth quarters since people are pursuing targets. With the data we have, God willing, it will be achieved,” he concluded.