Indonesia Spicing Up The World 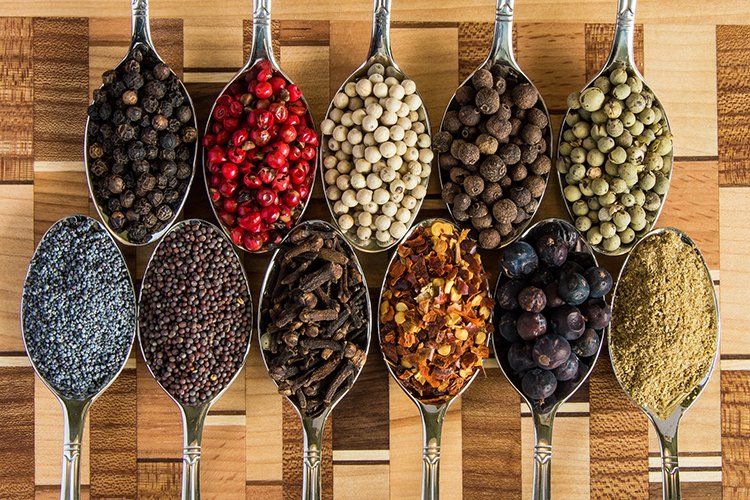 Home » Indonesia Spicing Up The World

Antara News are reporting on the latest promotion being held at Bali’s I Gusti Ngurah Rai International Airport geared to promoting tourism to Indonesia in general and Bali in particular. The promotion, called Indonesia Spice Up The World (ISUTW) showcases Indonesian spice products and processed foods.

The ISUTW campaign is being held at the Food Galeria area of the international departure terminal of Bali’s airport.

Rizki Handayani, Deputy for Tourism Products and Activity Organizers of the Ministry of Tourism and Creative Economy, told reporters “we will introduce Indonesia Spice Up The World internationally. Bali, especially this airport, is the gateway to Indonesia if we want to introduce Indonesian cuisine.”

In its implementation, as many as five Indonesian culinary delicacies, such as chicken satay, meat rendang, nasi goreng (fried rice), chicken soto, and gado-gado, are being offered and sold to departing passengers.

For every food purchase, they get a package containing spice products of various Indonesian culinary delicacies.

Handayani said that “it is right (to be held) at the departure terminal because we really expect this to be their last experience before they leave Indonesia, (so) they (depart with) good memories.”

She explained that the ISUTW is a form of collaboration between the government, private sector, and the community. She said it can be held sustainably, based on the enthusiasm of buyers.

“If people want to try, it is not free, and it turns out that the market is very good. I believe this can be continued, maybe apart from the five main menus, we can develop other menus,” she remarked.

In addition to promoting Indonesian culinary specialties, the implementation of ISUTW is expected to help achieve the target export value of Indonesian spices and seasoning products of USD 2-billion and the target of opening four thousand Indonesian restaurants abroad by 2024.