Will Super-Priority Tourist Destinations Be Under A Single Authority? 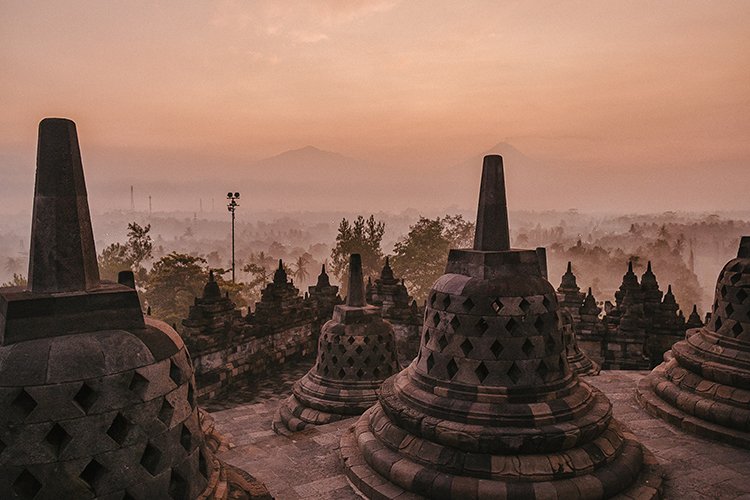 Home » Will Super-Priority Tourist Destinations Be Under A Single Authority?

According to a new report from Antara News, Sandiaga Uno, Indonesia’s Minister of Tourism and Creative Economy, is preparing to bring the country’s super-priority tourist destinations under a single management authority.

Apparently, the idea was voiced at a working meeting with Commission X of the House of Representatives.

“We are currently working on this bill (tourism bill) and especially for super-priority destinations so that there is no more ineffective coordination,” Sandiaga said at the “The Weekly Brief with Sandi Uno,” which was followed online from Jakarta on Monday.

Ineffective coordination could eventually create distortions in society even as Indonesia struggles to improve the tourism sector, he added.

He also said that cultural heritages and national parks should be maintained properly. “We see that there must be a single management authority, which can provide complete information in narrative form. The narration is about what is being done by the government and how the products are offered,” he explained.

A single management authority is needed even though the manager would be a part of the government.

“Everything must be managed properly, so that the narrative that comes out to the public becomes a single narrative for our awakening,” Sandiaga said.

This will allow Indonesia to reduce conflict and create quality and sustainable tourism in an effort to create jobs as well as benefits for the community.

“We learned from Labuan Bajo, people do not understand much about our conservation efforts. We expect that with the existence of the single management authority, we can convey our integrated narrative efforts to the public,” Sandiaga said.

“One of (the efforts) is by strengthening the capacity and capability of Micro, Small, and Medium Enterprises (MSMEs) in the tourism and creative economy sector through digitalization,” Sandiaga said.

Meanwhile, the meeting with the US-ABC delegation was aimed at increasing the understanding of the US business world about the Indonesian government’s policies to further develop economic cooperation between the US and Indonesia, especially in the tourism and creative economy sector.

According to Sandiaga, digitalization has a crucial role in the major paradigm shift toward the digital-based economy, which is proceeding rapidly due to the COVID-19 pandemic.

“A digital touch will basically create quality and sustainable jobs,” he said.