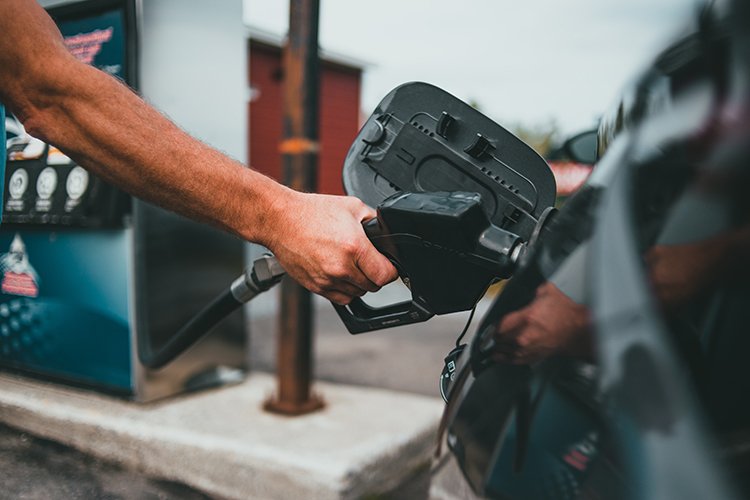 Raising fuel prices in Indonesia has long been a controversial and difficult decision for the central government to make and doing so in these globally economically unpredictable times has left some observers questioning the recent decision to do so. However, President Jokowi has said that increasing fuel prices was the government’s last option, noting that the state budget should be prioritized to provide subsidies to the underprivileged, and at this time, the government must make decisions in difficult situations.

Antara News are reporting that Febrio Kacaribu, Head of the Fiscal Policy Agency (BKF) of the Finance Ministry, is projecting the increase in fuel prices will push Indonesia’s inflation this year to lie in the range of 6.6-percent to 6.8-percent.

“We have calculated an increase of 1.9-percent in inflation from the impact of the fuel price adjustment. The 2022 inflation will lie in the range of 6.6-percent to 6.8-percent,” he noted in Jakarta, Monday.

Kacaribu remarked that this year’s inflation projection, ranging from 6.6-percent to 6.8-percent, exceeded the government’s target of 4-percent to 4.8-percent.

Meanwhile, Statistics Indonesia (BPS) recorded inflation as of August 2022 at 4.69-percent (YoY), which was down, from 4.94-percent (YoY) in the previous month.

Kacaribu remarked that the government will continue to maintain Indonesia’s inflation rate until the end of the year to remain below seven percent through controlled distribution and food prices.

“Until the end of 2022, we will strive to maintain the inflation rate with all efforts, specifically with maintaining food prices and the distribution. We hope the inflation to be below seven percent by the end of the year,” he added.

This increase was applied since the government shifted the fuel subsidies to social assistance on account of the fact that the number of energy subsidies and compensation taken from the state budget had reached IDR 502.4-trillion, including energy subsidies of IDR 208.9-trillion and energy compensation of IDR 293.5-trillion.