Gilimanuk-Mengwi Toll Road To Be Open By 2025? 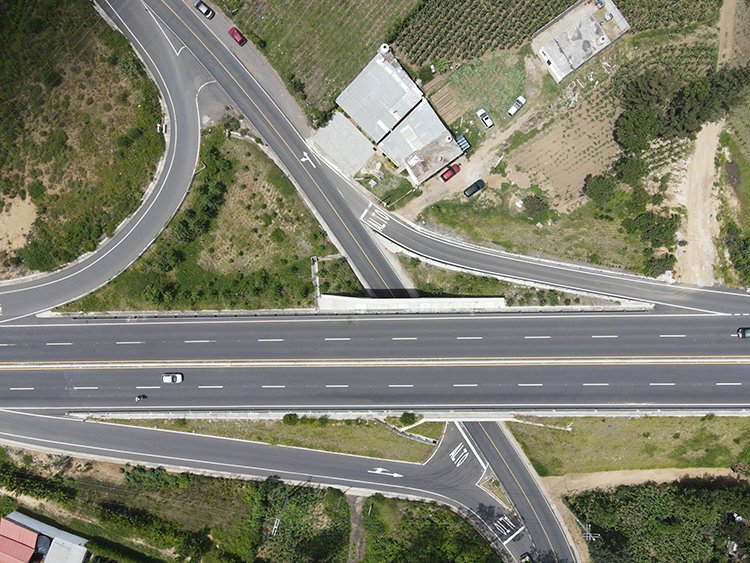 Antara News are reporting that Basuki Hadimuljono, Minister of Public Works and Public Housing, expects the Gilimanuk-Mengwi toll road in Bali to be completed by 2025 and pressed for efforts to meet this new deadline, which is three-years ahead of the original plan.

At the toll road ground-breaking ceremony, Minister Hadimuljono, said having the 96.21-kilometre toll road completed by 2025 would be in the residents’ interest because if the old deadline of 2028 isn’t changed other projects in the province, such as a botanical garden and a golf course, could be hampered.

“I have instructed officials to be serious about the construction process, particularly officials in the Jembrana, Tabanan, and Badung districts, which must focus and be sincere in their works to ensure the project would be smooth and blessed by the universe,” Koster said.

The governor also expounded that the Gilimanuk-Mengwi toll road, to be known as Jagat Kerthi toll road, is expected to become a facility to benefit and enhance the residents’ well-being.

He added that the toll road development would not disrupt places considered holy by residents and rice fields where the indigenous irrigation system called subak is implemented.

“Those benefits are increasing the development investment, job opportunities, logistic transport efficiency, and could trigger the development of new (tourism) destinations and economic centres, and facilitate equitable development in Bali regions,” he remarked.

The Gilimanuk-Mengwi toll road will cross three districts and 13 sub-districts and would include motorcycle and bicycle lanes. The total budget required for the project is expected at IDR 24-trillion (USD 1.6-billion).