Indonesia And Norway Partner On A New Climate Deal 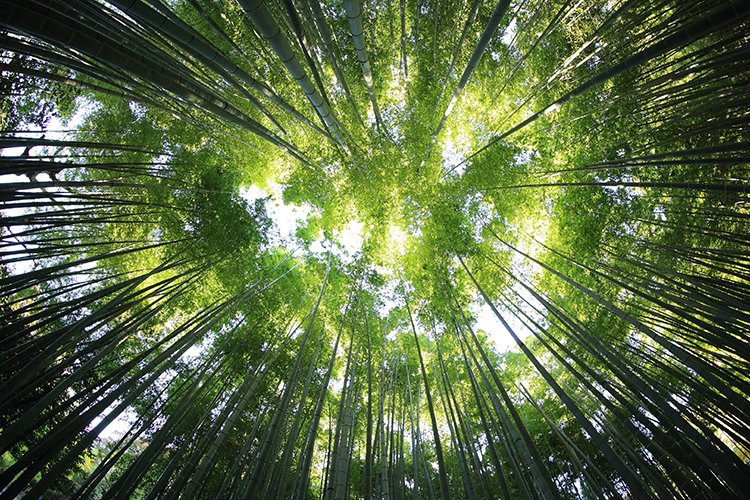 Home » Indonesia And Norway Partner On A New Climate Deal

Wahyudi Soeriaatmadja, Indonesian Correspondent for The Straits Times has posted an interesting article on the signing of a new bilateral climate and forest partnership between Indonesia and Norway, to support further efforts by Indonesia to reduce greenhouse gas emissions, even as it reduced its deforestation to a 20-year low.

Soeriaatmadja goes on to explain that under the agreement, which was signed on Monday, Norway will make annual results-based financial contributions to the Indonesia Environment Fund for avoided emissions due to deforestation and forest degradation at the national level or by third parties.

Contributions will be made for 2016/17 to 2019/20 based on an existing, widely used measure-report-verify (MRV) protocol, while Norway will add to the fund for reductions in greenhouse gases by specific mitigation activities from 2020/21 for an unspecified number of years.

According to Norway’s environment minister, the first contribution for the 2016/17 period will be USD 56-million, which The Straits Times understands being USD 5-per tonne of reduction.

“Today, we are proud to embark on a new partnership to support the Indonesian government’s impressive results and ambitious plans,” said Norway’s Minister of Climate and the Environment Espen Barth Eide, who signed the agreement with Indonesia’s Environment and Forestry Minister, Siti Nurbaya Bakar.

Today’s memorandum of understanding comes a year after Indonesia terminated a similar USD 1-billion green deal with Norway initiated by the United Nations and signed in 2010, which sought to reduce emissions by protecting areas of carbon-rich peatland and rainforest, but was beset with setbacks and delays.

As the two nations were discussing the first payment of USD 56-million for the 2016/17 period, Indonesia called off the deal in September last year, pointing to a lack of progress in payment as one of the reasons.

However, it stressed that it would continue efforts to protect its rainforests, and cut carbon emissions from deforestation and land use conversion.

Indonesia is home to the world’s third-largest expanse of tropical forest after Brazil and the Congo Basin and as deforestation increased in the rest of the world, Indonesia managed to scale its levels back by nearly 90-percent, with just 115,500ha of forest cleared in 2019/20 compared with 1.09-million in 2014/15.

Haze has been a major environmental and health problem in Indonesia in most years between 1997 and 2015 as farmers and companies used illegal slash-and-burn techniques to clear land for farming. The fires in 1997 and 2015 were especially big, worsened by severe drought.

Several years ago, President Joko Widodo stepped up law enforcement, in a bold move to better prevent forest fires following the 2015 fires, which resulted in haze that also shrouded Singapore and Malaysia. This includes a shoot-on-sight order for fire starters and mandating better firefighting equipment for plantation companies.

He has also cracked the whip on local officials, issuing an unprecedented threat to sack any provincial police chief or local military commander in areas where fires spread uncontrollably. This has resulted in a significant decline in the scale of fires in the following years.

Norway’s and Indonesia’s environment ministers also agreed to meet regularly to discuss the partnership and other climate and forest-related issues. Indonesia’s Environment Fund supports the implementation of its FOLU (Forest and Other Land Use) Net Sink 2030 Operational Plan, according to The Straits Times.

FOLU is Indonesia’s ambitious plan to create a carbon sink that absorbs the same level of greenhouse gases or more than what the forest and other land use sectors emit. This will be achieved by cutting deforestation and degradation, rehabilitating forests, peatland and mangroves, and regulating plantation forest development, among other environmental efforts.

Find out more about climate change and how it could affect you on the ST microsite here.