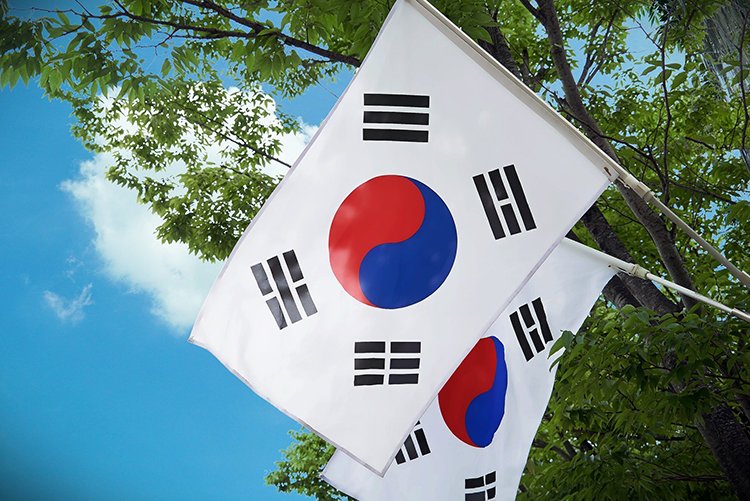 Antara News are reporting on a recent agreement between Indonesia and South Korea to increase trade between the two countries.

Indonesian Minister of Trade, Zulkifli Hasan, and his South Korean counterpart, Ahn Duk-geun, discussed a number of trade and economic issues at bilateral, regional, and global forums, including preparations for the implementation of the Indonesia-Republic of Korea Comprehensive Economic Partnership Agreement (IK-CEPA) and Regional Comprehensive Economic Partnership (RCEP), the Indonesian G20 Presidency, as well as global supply chain cooperation.

Indonesia and the Republic of Korea believe that the comprehensive scope of the agreement will provide various benefits and opportunities for both countries, he added.

The partnership in the economic and trade fields between the two countries will be made stronger.

Indonesia and South Korea have made a lot of progress in the fields of economy, trade, culture, and inter-community connectivity, which could be strengthened further, Hasan said after meeting Ahn on the side lines of the Trade, Investment, and Industry Ministerial Meeting (TII-MM).

The government and the House of Representatives (DPR) ratified the Draft Law (RUU) on IK-CEPA and RCEP into law (UU) on August 30, 2022. Indonesia and South Korea are currently preparing systems and technical regulations for the implementation of the two trade agreements.

“We also intend to hold a business forum that marks the momentum for the implementation of the IK-CEPA in order to encourage increased trade between the two countries and Korean investment in Indonesia,” he said.

The close trade relations between the two countries will be further marked by the signing of three trade contracts by Indonesian and South Korean business actors on Friday (September 23, 2022). Indonesian commodities that are in demand are cassava, porang, and potato products.

“The signing of three trade contracts between business actors of Indonesia and South Korea is concrete evidence. In the midst of a situation full of uncertainty and economic challenges that hit the world, the two countries continue to strengthen strategic partnerships, especially in trade cooperation,” Hasan said.

This is in line with the agreement on enhancing strategic partnerships between Indonesian President Joko Widodo and South Korean President Yoon Suk-yeol in July.

In 2021, the total trade between Indonesia and South Korea was recorded at USD 18.41-billion. Indonesia’s exports to South Korea in the same year stood at USD 8.9-billion and imports at USD 9.4-billion.

This made South Korea the 7th export destination country and the 6th import origin country for Indonesia. Meanwhile, the value of South Korea’s investment in Indonesia in 2021 was recorded at USD 1.64-billion in 2,511-projects, which made it the 7th largest foreign direct investor in Indonesia.