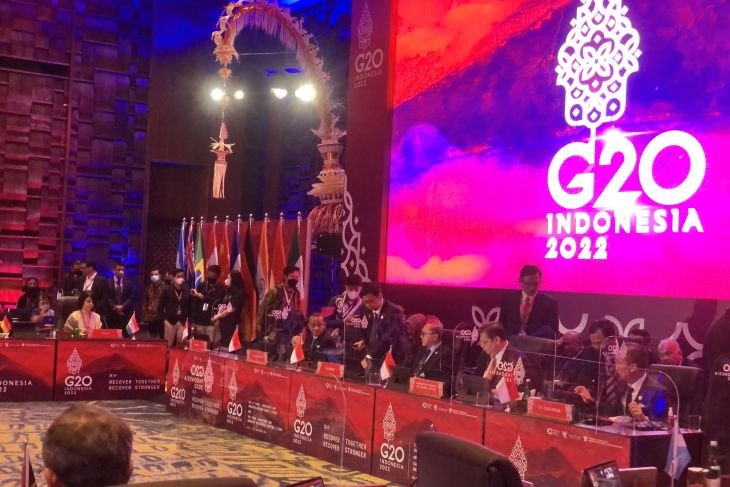 According to news reports from Antara News, Indonesia’s Trade Ministry officially conducted the G20 Ministerial Meeting for Trade, Investment, and Industry (TIIMM) in Nusa Dua, Bali starting on September 19. The event is scheduled to last until September 23.

Coordinating Minister for Economic Affairs Airlangga Hartarto said, “I would like to convey to all the ministerial delegations regarding my high hopes that this meeting will provide a lot of enrichment to 20 other member countries. We need to leave conventional thinking and allow new ideas to emerge.”

Minister Hartarto is optimistic that the support of all countries in the investment, trade, and industry sectors would ensure the success of the G20 TIIMM and G20 Leaders’ Summit in November 2022, say Antara News.

At the event, Trade Minister Zulkifli Hasan said that Indonesia raised six priority issues. First, the reform of the World Trade Forum (WTO) and then the multilateral roadmap system in strengthening the sustainable development goals or SDGs.

“Third, we also recognize the importance of responding to trade, investment, and industry in overcoming the pandemic and supporting the global health architecture,” he stated.

Fourth, the minister urged the G20 TIIMM to emphasize the importance of digital priority issues and global value chains.

The fifth area of focus was to increase sustainable investment for global economic recovery, while the sixth pertained to encouraging inclusive and sustainable industrialization through Industry 4.0.

“I invite ministers to provide concrete solutions to the latest economic problems. For that, we need to underline the importance of tolerance between trade, investment, and industrial sector policies. Collaboration and cooperation are the keys to ensure success during Indonesia’s Presidency in G20 this year,” Hasan emphasized.

Minister of Industry Agus Gumiwang Kartasasmita and Minister of Investment/Head of the Investment Coordinating Board (BKPM) Bahlil Lahadalia also attended the inauguration of the G20 TIIMM.

As part of the Working Group Meeting and the Ministerial Level Meeting of Trade, Investment, and Industry, the Ministry of Trade also held the G20 Sustainable Expo themed “Sustainable Together, Sustainable Stronger” that introduced Indonesian superior products that were environmentally friendly and sustainable.

The exhibition showcased a variety of innovative products from various sectors of trade, investment, and industry.