EU Working Towards A Free Trade Agreement With Indonesia 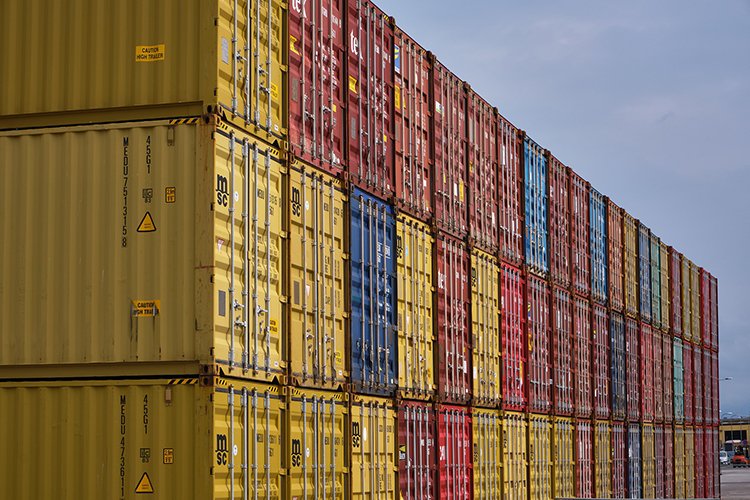 Home » EU Working Towards A Free Trade Agreement With Indonesia

The Jakarta Post are reporting that the European Union hopes to strike a free-trade agreement with Indonesia within two years despite disputes with the country over palm oil and nickel, the bloc’s trade commissioner said Tuesday.

Valdis Dombrovskis, European Commissioner for Trade, told reporters in Jakarta, “We think it is feasible by mid-2024” to conclude a comprehensive economic partnership agreement. “We see there is some renewed momentum and we hope to build on that.”

The two sides opened bilateral negotiations on a trade deal in 2016 but progress has been stalled over EU restrictions on the use of palm oil-based biofuels and an Indonesian embargo on nickel exports, say The Jakarta Post.

Dombrovskis said the disputes needed to be resolved through negotiation and the World Trade Organization.

Indonesia and Malaysia have filed appeals at the WTO over the biofuels dispute.

As part of its “Red II” directive, the EU has decided that biofuels based on palm oil will not count towards its targets for the use of renewable energy by 2030 and it is looking to phase out their use.

The EU has filed its own WTO challenge against Indonesia over a temporary embargo imposed by Jakarta on exports of raw materials used in stainless steel, including nickel.

The trade commissioner is in Indonesia for a G20 ministerial meeting. He is also due to brief Indonesian officials on a proposed European law aimed at banning imports to the EU that contribute to deforestation.

The law’s text, which is not yet final, will affect several Indonesian sectors, including wood, palm oil and rubber.

“Of course there are questions being raised by the Indonesian side, so we’re going to explain how it will work and reassure the Indonesian side that it’s an environmental measure and not a measure to hinder access to the EU market,” Dombrovskis said.

Trade in goods between the EU and Indonesia amounted to USD 24.7-billion last year.