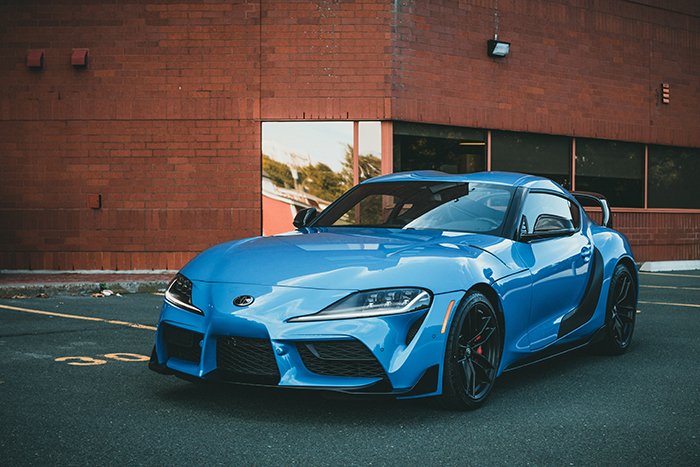 Jakarta Globe are reporting on a story that suggests Toyota Motor Corporation (TMC) will open hybrid vehicle plants in Indonesia to supply the domestic market but is not in any rush to go full-electric in Indonesia just yet.

Earlier this month, President Jokowi signed an instruction that obliges high-ranking central and regional government officials to use battery electric vehicles (BEV) in their operational duties to lead the transition towards the use of fossil fuel-free vehicles.

“Toyota always talks about sustainability. A coercive and abrupt transition from vehicles with internal combustion engines to BEVs, which are 100-percent battery dependent, may not be affordable by the public while its impact on carbon reduction remains questionable,” said Lina Agustina, the marketing strategy and new business division head of Toyota Astra Motor, the local unit of the Japanese company.

The company has argued that the penetration of BEVs may not significantly reduce greenhouse gas emissions when most power plants in the country still use coals.

Toyota will instead begin an aggressive campaign on hybrid vehicles, which use a combination of fossil fuel and batteries, before moving to BEVs.

She declined to name specific models that will have hybrid variants built in the Indonesian plants.

Lina said Toyota remains committed to bringing more BEVs to the global market including Indonesia and will have 35-BEV models under Toyota and its luxury brand Lexus by 2030.

Toyota is a dominant force in the Indonesian automotive industry with a 31-percent share of the national auto sales in the January-August period of the year, according to data from the Indonesian Automotive Industry Association, or Gaikindo.

Together with sister company Daihatsu, Toyota controls about 50-percent of the Indonesian market share.

However, the sales of Toyota’s hybrid and electric vehicles in the country remain small, totalling just around 7,000-units since hybrid cars were invented.