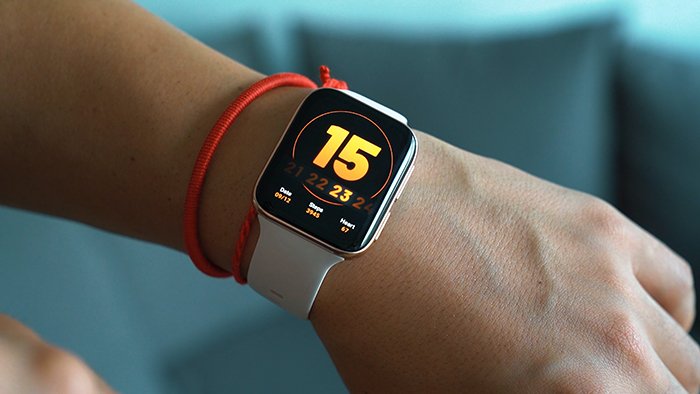 Antara News are reporting that an integrated health application, containing electronic medical records and offering health services will be launched in November this year, the Indonesian Health Ministry has announced.

“The new PeduliLindungi application will be launched to coincide with National Health Day on November 12, 2022,” chief of the ministry’s digital transformation office, Setiaji, said at the “R17 Podcast Show: Emphasizing the Security of Infrastructure for Inclusive Indonesia E-Economy,” which was followed online from Jakarta on Thursday.

Data integration has many benefits, including overcoming queuing problems for patients, he added. So far, the health service has implemented a first-come-first-serve policy for patients, without considering other patients’ condition.

“Patients who are in poor condition must be prioritized, especially in the outpatient ward,” Setiaji said.

“There are other features related to promotive prevention, for example, giving points for persons with healthy condition,” he said.

Currently, his office is integrating health service data and medical records and preparing infrastructure for the app. It is also ensuring the security of public data during data integration.

Meanwhile, the CEO of R17 Group, Noly Hendry, said that currently, Internet users in Indonesia have reached 77-percent of the total population and their number is expected to continue to increase.

Behind the massive penetration of the Internet, large data centre capabilities are needed, considering that Indonesia has a population of 274-million. This makes Indonesia’s data centre market one of the largest in the world, Hendry noted.