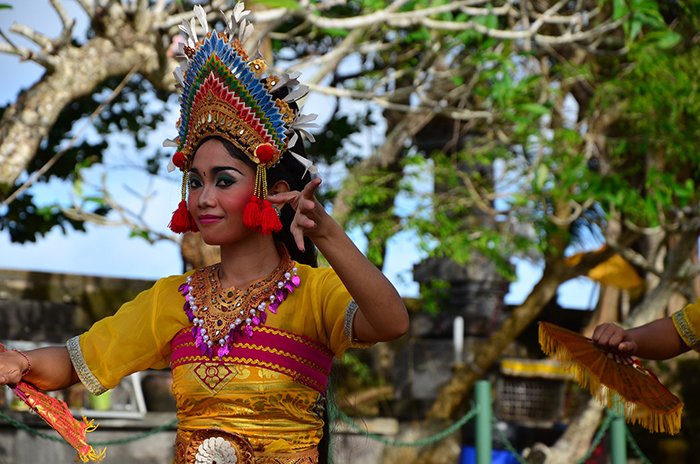 Tempo are reporting on President Jokowi opening the third World Conference on Creative Economy (WCCE) in Bali today, October 6, 2022. The event was attended by 1,000-penta helix actors, which, according to Research Gate are “a socio-economic development model that encourages mutually beneficial cooperation through the synergy of the government, academia, society, the business world, and the mass media to realize tourism development.”

“This is a global initiative initiated in 2018 as a vehicle to promote an inclusive creative mission,” said the President in his opening speech.

The President emphasized that Indonesia will take a leading role in building an inclusive creative economy ecosystem and encourage its role in global economic recovery. According to him, the creative industry can present a solution to improve the living standard of the community sustainably as it is able to break down boundaries among the people, be it geography, gender, race, or economic status.

The international forum will discuss economic revival, the rights of creative workers and intellectual property, inclusivity, and the SDGs agenda, as well as the future of the creative economy which the state head deems very relevant to current conditions.

Amid the COVID-19 pandemic which limits people’s mobility, he opined that the creative industry could keep running without obstacles.

“The creative economy sector is relatively able to survive the pandemic compared to other sectors. Several creative economy sub-sectors, such as game apps and developers, television, and radio even grow significantly triggered by content consumption which highly increased during the pandemic,” he remarked.

Jokowi hoped that the creative economy in Indonesia and other countries will become the backbone of the future economy, get stronger, and be counted as an inclusive economic force.