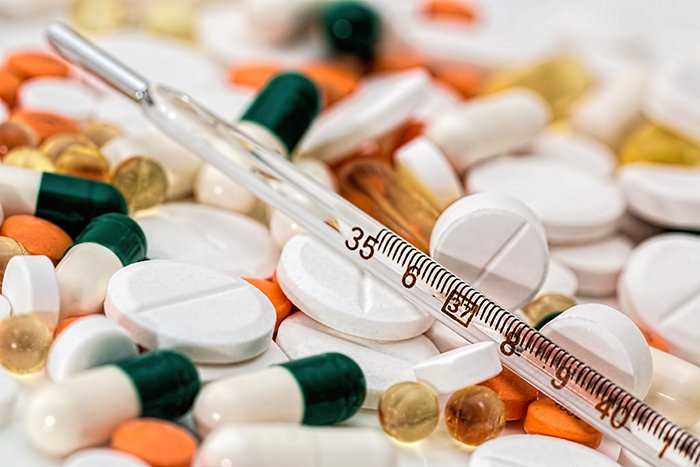 Akhmadi lauded the collaboration between the Indonesian and Japanese pharmaceutical associations as a proactive step for the Indonesian mission in Japan.

One of the objectives of signing the LOI at the business forum is to support one of the grand themes of Indonesia’s G20 Presidency; strengthening global health architecture, claim Antara News.

“This activity is aimed at supporting the realization of concrete cooperation in the global health pillar during Indonesia’s G20 Presidency,” he said.

Indonesia’s pharmaceutical and medical device industry has great potential, with a market value of USD 10.1-billion or approx. IDR 153.5-trillion, he said.

“It recorded a positive growth of 2.1-percent in the second quarter of this year,” he added.

To that end, the Indonesian government declared the pharmaceutical and medical device industry as one of the country’s seven priority sectors in the strategy of Making Indonesia 4.0

“As such, various incentives and easy regulations will be offered in the Indonesian pharmaceutical and medical device sector,” he said.

The ambassador expressed the hope that the signing of the LOI will pave the way for increasingly closer and wider cooperation in the future, in terms of increasing investment, joint research and capacity building.

“The network that we are creating now must be followed up on through various business meetings with concrete follow up,” he said.

So far, the two sides have arranged 38-parallel business meetings and five locations for site visit, he said.

In addition, 14-Indonesian business delegations have visited Japan along with the Indonesian Chamber of Commerce and Industry (Kadin).

Meanwhile, Miyajima expressed the hope that the signing of LOI will help the pharmaceutical and health sectors in the two countries progress further.

“The two associations have cooperated and worked hand in hand. We hope (they) will become more advanced and this bilateral cooperation will become more familiar. This is new innovation in the two countries,” he said.