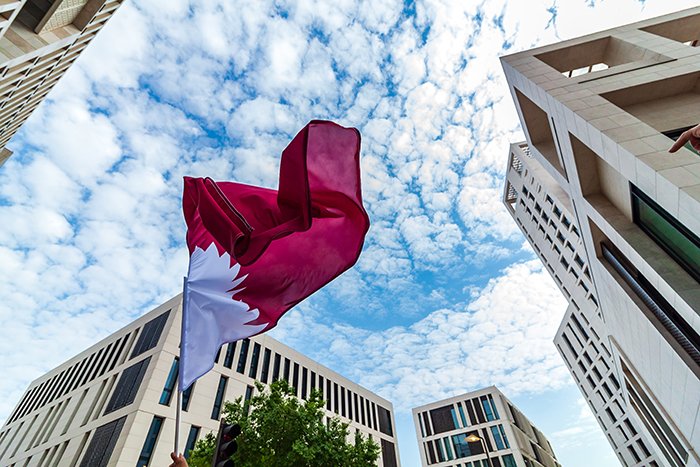 Joelyn Baluyut, reporting for The Peninsula, one of the leading English dailies in Qatar, cites Indonesian Ambassador to Qatar, H. E. Ridwan Hassan as saying that Qatar-Indonesia bilateral relations continue to grow and the friendship is going from strength to strength.

“The two countries have enjoyed excellent relations based on common faith and mutual interests for a long time. This friendship has been going from strength to strength even during difficult times such during the COVID-19 pandemic,” said Ambassador Hassan.

He also reiterated that Qatar will remain an important partner for Indonesia.

The cooperation between Qatar and Indonesia is noteworthy in politics, economics and socio-culture. “Cooperation in the field of defence and in the peace-making process in Afghanistan and Palestine, for instance, are vital for both countries.”

Bilateral trade exchange between Qatar and Indonesia is also increasing, stressed the envoy.

“I am convinced that our trade volume can be increased, and also investment for the countries’ mutual benefit, as well as economic relations in general,” he said.

The total bilateral trade between the two countries in 2021 reached USD 893-million.

Ambassador Hassan also invited businessmen, investors and traders from Qatar to his country and said to take advantage of Indonesia’s economic growth and political stability.

Qatar and Indonesia also share a special relation in the socio-cultural area especially as Indonesia will be the partner country for the Year of Culture programme in 2023.

“This event is certainly a great moment to celebrate and strengthen the relationship between Qatar and Indonesia in general.“

Launched in 2012, the Year of Culture is a rich and varied exchange programme, seeing Qatar partner with a different nation each calendar year to work together to enjoy, enhance and educate one another on each country’s creative, cultural and artistic offerings.

The Indonesian Angklung had been described by UNESCO in 2010 as an Intangible Cultural Heritage of Humanity.

A moment of silence was held dedicated to the victims in the football stampede at Kanjuruhan Stadium in Indonesia last Saturday where at least 125-people died and is one of the world’s worst stadium disasters.