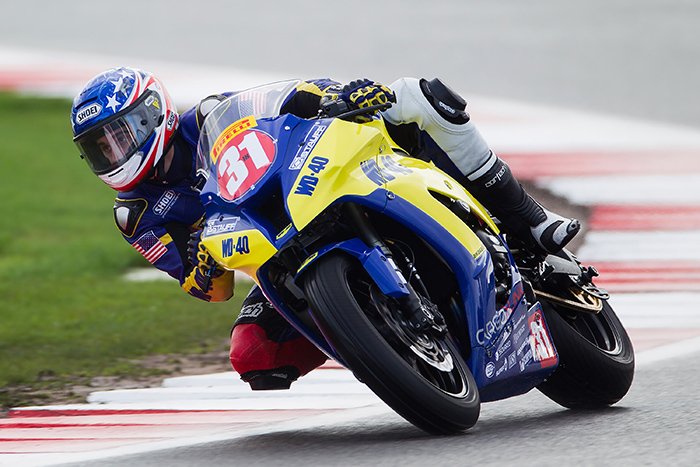 In a statement on Tuesday, Sandiaga confirmed that preparations for implementing the WSBK 2022 were underway with Dorna Sports, MGPA, ITDC, the NTB provincial government, and all related parties.

“I praise the preparations that are being carried out well, including the West Nusa Tenggara Provincial Government along with the local government, stakeholders, the tourism industry in West Nusa Tenggara (NTB), and many parties in preparing for this event,” Sandiaga noted.

“Three weeks ago, we signed with Dorna for the implementation of this WSBK, and they really laud how good the coordination is with ITDC, MGPA, and the Ministry of Tourism and Creative Economy (Kemenparekraf),” Handayani remarked.

One of the concerns of Dorna Sports and the International Motorcycle Sports Federation is the improvement of the circuit track, specifically improving the main track surface by re-paving the track; adding run-offs at several corners, specifically 10, 11, and 12; as well as changes to the kerb on some corners to increase safety standards.

“They are very enthusiastic about the implementation in Indonesia, and with the circuit that is also continuously being improved, they are already happy and consider it to be in accordance with the standard. After the development of MotoGP and WSBK, of course, there will be more fans of motorcycles in Indonesia,” Handayani stated.

Meanwhile, MGPA President Director Priandhi Satria explained that his side had readied mitigation efforts to anticipate congestion that might occur.

Currently, the ITDC and MGPA had readied 9,116 parking pockets to accommodate spectator vehicles, so that they can be parked closer to the circuit, say Antara News.

“At WSBK, we are striving to bring the parking lot closer. Hence, we have built enough parking lots that can accommodate more vehicles,” he stated.

Along with the NTB provincial government, his side has also prepared various supporting activities, such as the “Lombok Sumbawa Fair” that will promote handicrafts, culinary arts, performing arts from local culture, and the value of Indonesian local wisdom. Currently, tickets for the 2022 WSBK can be purchased online.

VP Corporate Secretary of MGPA Joko Santosa remarked that visitors arriving later will not only get the experience of watching world-class motorcycle racing events but also entertainment.

Santosa said that in terms of the race, the audience will sense being closer to motorbikes, racers, and also the racing teams. Later, there will also be a paddock show where visitors will be able to approach the trophy awarding stage.

“Moreover, there is another side event in the form of artist performances that we will announce at the right time,” Santosa remarked.

Governor of NTB Zulkieflimansyah invited all parties to support and participate in echoing the implementation of WSBK, so that holding the sports tourism event could have a broad impact on the NTB community.

“We invite all people to come to Lombok, and Lombok is ready to present the World Superbike,” Zulkiefliemansyah stated.