Could The Second-Home Visa Be Getting Closer? 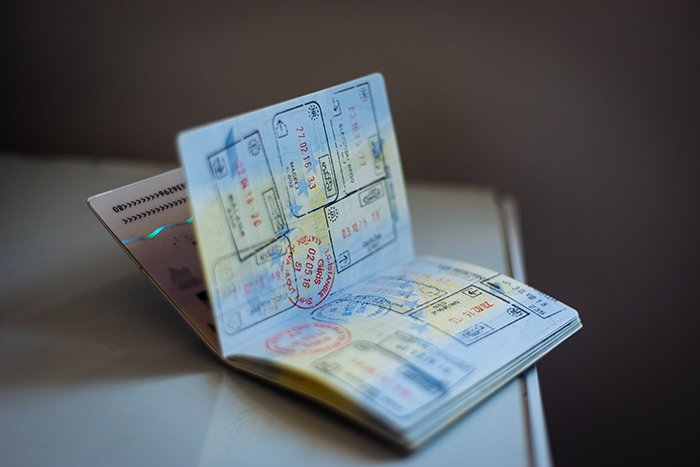 Home » Could The Second-Home Visa Be Getting Closer?

Local newswire, Detik, are reporting that immigration are considering launching a ‘Second-Home Visa’ specifically geared to the world’s most wealthy people in the hope of attracting them to live in Indonesia.

According to Detik, Acting Director of Immigration, Widodo Ekatjahjana, told reporters on Wednesday that the presence of the world’s richest people is expected to be able to help stimulate the Indonesian economy and create jobs.

Apparently, the legal basis for a ‘Second-Home Visa’ is Article 39, Letter A of Law No. 6, 2011 which states that limited stay visas are granted to foreigners as clergy, experts, workers, researchers, students, investors, the elderly, and their families, as well as foreigners who are legally married to Indonesian citizens, who will travel to Indonesian Territory to reside in Indonesia for a limited period of time.

Article 39, Paragraph 1 of Letter A of the Job Creation Law, suggests that a ‘second house limited stay visa’ can be granted to foreigners and their families to stay in Indonesia for five or ten years after fulfilling certain requirements.

President Jokowi uses Malaysia as a comparison because they provide similar visas. For example, those foreigners who get this type of visa in Malaysia, have to deposit the equivalent of IDR 500-million and when the visa expires the money is returned in full. He said the actual amount of deposit and the actual process is still being worked out, but in Malaysia, the idea has succeeded in attracting many foreigners to move there.

A meeting planned for next week with President Jokowi is expected to discuss the options for a 10-year second-home visa as well as simplifying the entire visa process so that people who have qualifications in certain fields, can apply for these new longer-term visa facilities.

At the time of writing no formal decisions have been made and Second-Home Visas are currently not available in Indonesia.