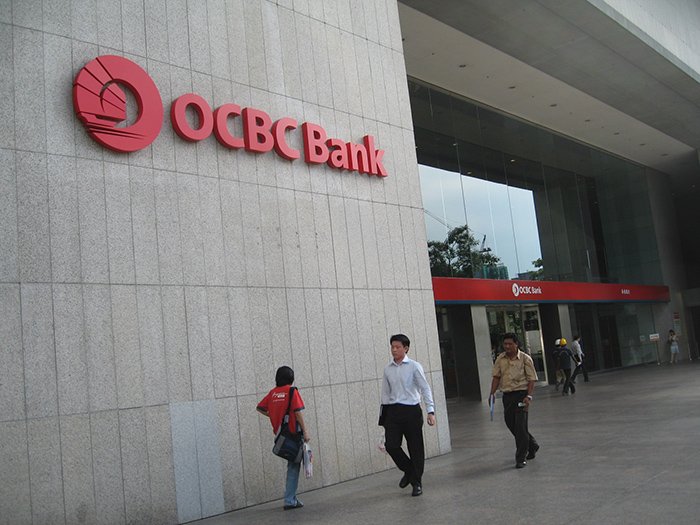 The Straits Times and Reuters are reporting that the head of Southeast Asia’s second-biggest bank, OCBC is hunting for acquisitions in Indonesia to speed up its growth, aiming to leverage a strong capital buffer built up in recent years.

“Indonesia offers a lot of potential. Would I look at inorganic? Yes, I will, when the right thing comes along,” Ms. Helen Wong, who took over as CEO of the bank in April 2021, told Reuters in an interview.

“We think our capital is now good for us to enter a quick phase of growth,” said Ms Wong, a former HSBC Greater China CEO and the first woman to head a Singapore bank.

Ms. Wong noted that OCBC’s capital buffer received a further lift this year from a 7-percent rise in first-half net profit to a record $2.84-billion, adding to last year’s robust recovery from the Covid-19-related slump.

Analysts have said it would make sense for OCBC to use its capital for an acquisition and some expected it would instead target China, where it already has a substantial presence in the Greater Bay Area comprising Hong Kong, Macau and nine major cities of southern China’s Guangdong province.

OCBC’s biggest-ever acquisition was its HK$ 38.7-billion (S$ 7.1-billion) purchase of Hong Kong-based Wing Hang Bank in 2014, which gave it a gateway to Greater China.

While OCBC earned nearly half of its operating profit from Singapore, Greater China was the next-largest contributor, followed by Malaysia.

Ms. Wong said potential targets had come up in Indonesia, Southeast Asia’s largest economy, and that her group would make an attractive suitor given its financial strength, especially compared with digital banks, which have a much smaller capital base and lack a physical presence.

“Some of the banks think that we have the capability to buy,” she said. “We are strong enough to acquire the whole business where it suits us but equally we will be happy to buy a portfolio, but it has to complement.”

She added that OCBC benefited from having both a bricks-and-mortar business and a strong digital footprint.

In recent years, acquisitions in Indonesia’s banking sector have focused on consumer technology groups including Grab Holdings and Sea, which bought stakes in small banks, and GoJek, now part of GoTo, which acquired a stake in a mid-sized bank.

The government is keen to spur consolidation, and OCBC already has an 85-percent owned unit that, since its founding in 1997, has grown into one of the country’s 10-largest banks, although Indonesia still accounts for only 7-percent of OCBC’s operating profit.

OCBC’s domestic rivals, meanwhile, have been active in acquisitions this year.

DBS has also in recent years bought a stake in a Chinese bank and acquired an Indian lender.

This has increased attention on OCBC, which has the strongest capital position among Singapore banks.

OCBC’s Tier 1 risk-adjusted capital ratio, a measure of its financial strength, is the highest among Singapore’s three major banks at 15.7-percent as at June, versus 14.9-percent for DBS and 14-percent for UOB, Refinitiv data shows.

Sanford Bernstein analysts said in a report in June that OCBC had $ 4.8-billion that could be used for acquisitions without the need to raise capital.

“We do talk to investment banks from time to time to see what is coming along. Of course, it has to be complementary,” Ms Wong said.