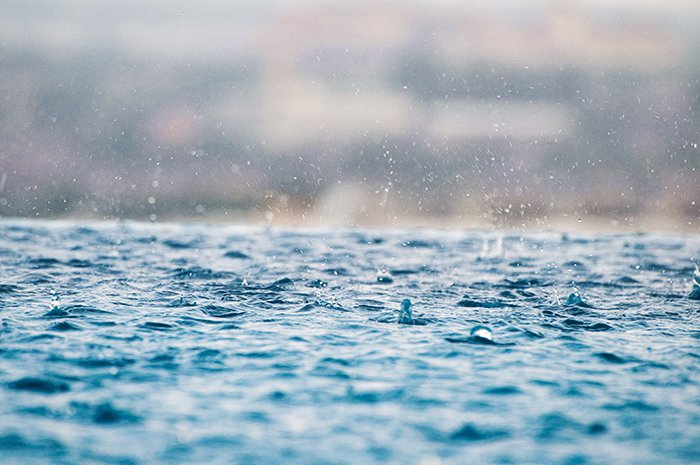 Extreme weather, flooding and landslides have hit Bali over the last few days and Liputan 6 news network are reporting that unfortunately, infrastructure, such as bridges and roads, have been cut off or damaged as a result.

Head of the Regional Disaster Management Authority of Bali Province (BPBD Bali), I Made Rentin reported that six people have died after flash floods and landslides hit Bali in the last few days.

Three of the victims were in the Regency of Karangasem, one in Bangli, one in Tabanan, and one in Jembrana, claimed Rentin.

Based on information from BPBD Bali, the bridge connecting Tegal Cangkring-Firing village on Jembrana was cut off. Traffic jams also occurred on the Gilimanuk-Denpasar route due to the accumulation of logs and overflowing streams of the Bilukpoh river, Jembrana, say Liputan 6.

In Tri Bhuana village, Abang, Karangasem, the access road was buried by erosion. It is estimated that 96-houses are isolated and can only be reached by foot.

Meanwhile, in Tabanan, a victim died in the Baturiti district after a landslide struck the house.

Pusdalops Bali also informed that erosion and floods hit the Regency of Badung. Some impacts of the disaster are fallen trees and damaged infrastructure of houses or bridges.

The extreme weather in Bali still has to be watched out for. According to the Meteorological, Climatological, and Geophysical Agency (BMKG) report, almost all areas on that island of Gods are potentially exposed to moderate to heavy rainfall.

Those areas include the Nusa Dua area in Badung regency, Bali, the place which will host the peak event of the G20 Summit in November.