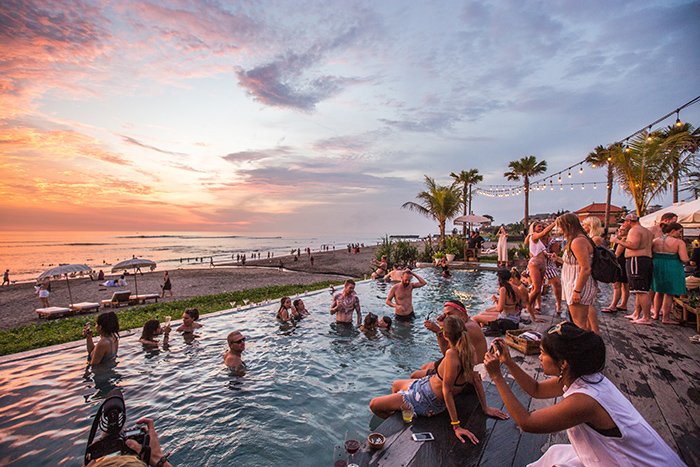 On a monthly basis, foreign tourist visits were recorded to have increased by 4.57-percent compared to September 2022. “The number of foreign tourist visits has continued to increase since January 2022,” said BPS deputy for distribution and services statistics, Setianto, in an online press conference on Thursday, December 1, 2022.

In October, 564,710-foreign tourists entered the country via the main entrance, and 113,820-others via the border entrance. The visits through the main door using air transportation were recorded at 446,700. This figure showed an increase of 2,741.26-percent compared to October 2021, report Tempo.

Setianto also disclosed that the number of foreign tourist visits between January and October 2022 reached 3.92-million, an increase of 215.16-percent compared to the same period in 2021.

Based on nationality, the highest number of foreign tourists entering Indonesia came from Malaysia at up to 106,100-visits.