Hoping to Fix the Canggu Traffic Nightmare in 2023 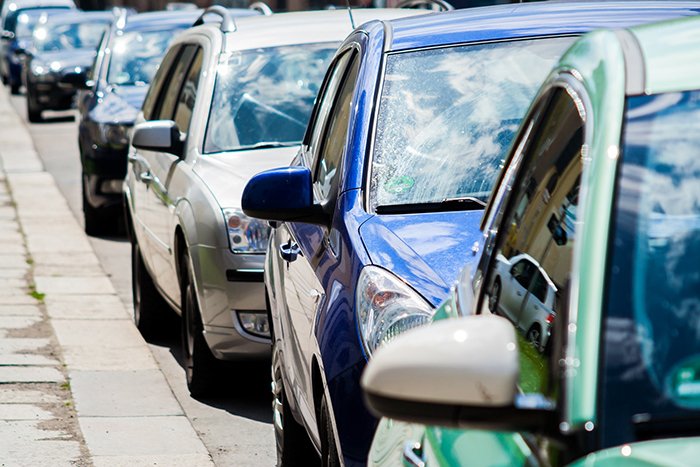 Home » Hoping to Fix the Canggu Traffic Nightmare in 2023

If you’re living in or around Canggu, you’ll no doubt be painfully aware of how bad the traffic is lately. According to a recent report published by Tribun News Bali, the local government is also concerned and is planning to build a shortcut from the Canggu, Tibubeneng, Dalung intersection next year, however, land acquisition needs to be carried out first, and there is some finger-pointing going on.

Head of the Badung Public Works and Spatial Planning (PUPR) Office, IB Surya Suamba, said that the construction of the road has been designed and was currently still in the socialization stage.

“The 2023 main APBD has already attached a land acquisition budget. Hopefully the changes can be budgeted for road construction,” said Surya Suamba.

The 2023 main APBD has also included a budget for the construction of drainage and sidewalks on a number of roads in the Pererenan, Canggu and Berawa areas. It’s just that the bureaucrats from Tabanan did not explain how much the budget had been prepared, say Tribun News Bali.

“The DED process is now on land acquisition in 2023. Hopefully there will be no obstacles,” said Surya Suamba. Apparently, the road that’s being planned will start from the crossroads. It’s just that his party could not follow up on the main road, because it’s classed as a provincial road and belongs to the Provincial Government of Bali.

His party is aware that, at certain hours there is indeed a severe traffic jam on the Canggu to Tanah Lot road. Apart from being an alternative route from Denpasar to Tabanan, this road is also a tourism route.

“Because of the status of provincial roads, the authority to maintain and improve, including drainage and sidewalks, lies with the Provincial Government of Bali,” said Surya Suamba.

According to him, the capacity of the road is no longer able to accommodate vehicles, so it is necessary to think about making a new alternative road, one of which is continuing the construction of Jalan Gatot Subroto Barat Denpasar to Canggu.

“Our hope is that the Badung Regency Government and the provincial government can continue the construction of the West Gatot Subroto to Canggu road, to reduce the burden on the Canggu to Tanah Lot road,” he said.

As previously reported, the Badung Regency Government has not been able to come up with a quick solution to the traffic jam problem in Canggu Village and Tibubeneng Village, North Kuta, Badung.

This is because the Badung regency government only made arrangements for the intersection.

Surya Suamba, who was confirmed on Friday 18 November 2022, said that the Badung regency government cannot solve the traffic jam problem as soon as possible because all of this was under the control of the province of Bali and not the regency.

“For traffic jams in the Canggu , Tibubeneng and surrounding areas, confirmation can be made to the province of Bali. Because all of these roads are provincial roads,” said Surya Suamba, explaining that several roads enter the provincial road, namely from Gunung Agung, Gunung Sanghyang, Kerobokan, and Canggu to Tanah Lot.

“For handling congestion as a whole, try asking the Provincial PU. In the Provincial RTRW there are plans for a continuation of the West Gatsu road towards Cemagi,” he said.