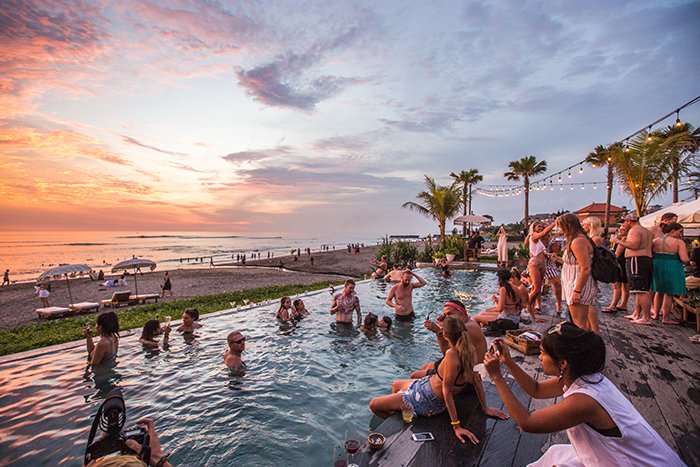 Tempo are reporting on comments made by Sandiaga Uno, Indonesia’s Minister of Tourism and Creative Economy, that the strategic policy launched by the Directorate General of Immigration would have a significant impact on increasing tourism.

“Soekarno-Hatta Airport is in the Top 5 in ASEAN in terms of arrivals. With the reopening of the international route in China, it is projected that there will be an increase in the number of foreign arrivals,” the minister noted in a statement received on Saturday.

Uno remarked that currently, the volume of international flights in Indonesia was increasing. In 2023, some 7.4-million movements crossing in and out of Indonesia are targeted, say Tempo.

Observing the existing potential, Uno is optimistic that Indonesian tourism would rise under the leadership of the new Director General of Immigration.

Responding to this statement, newly appointed Director General of Immigration, Silmy Karim, stated that his side had coordinated with various parties to obtain positive results in improving services.

Karim stated that immigration should collaborate with relevant stakeholders to publish Electronic Visa on Arrival (e-VOA) at various places having the potential to encourage public exposure to immigration products, report Tempo.

“There are many foreign citizens, who do not fully understand the e-VOA mechanism. In fact, this is a practical and convenient facility. We must jointly disseminate information on e-VOA in all places, maybe even on the airplane, and not just at the arrival and departure terminal,” he remarked.

He noted that immigration was also striving to accommodate online payment methods for immigration services, permits, and even overstays. Minister of Finance Regulation (PMK) to underlie the implementation of this mechanism will also be submitted to the Ministry in the near future.

Tempo report that in addition to systemic transformation, the Directorate General of Immigration plans to execute the Golden Visa policy, in accordance with President Joko Widodo’s directions. The Golden Visa will target foreigners from the upper middle class, especially businesspersons and global talents, to contribute to building the national economy.

“Global talent, investors, and elderly foreign tourists will become the target of the Golden Visa. This visa will come from the Second Home Visa. My colleagues and I in immigration are pursuing the best efforts to polish the work of Indonesian immigration in the world,” he stated.