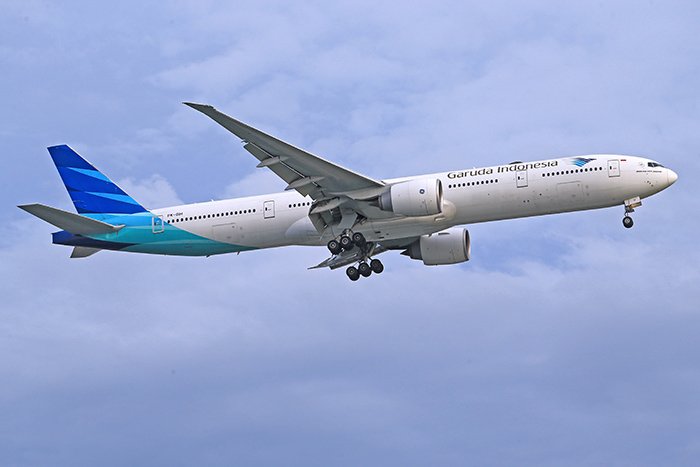 Tempo are reporting that Garuda Indonesia, Indonesia’s national flag carrier is celebrating its 74th anniversary this year and is holding a Sales Office Travel Fair or SOTF 2023 on January 23 to 29, 2023.

In tandem with state lender Bank Mandiri, Garuda is offering up to 74-percent is discounted flight tickets for domestic and international routes during the travel fair. Users can also get cashback for the travel period until January 23, 2024.

“This SOTF 2023 is one of Garuda’s manifestations in celebrating its 74th anniversary to keep providing competitive and affordable flight services for the public,” said Garuda President Director Irfan Setiaputra in a statement, Wednesday, January 25, 2023.

Irfan expected that the travel fair would support the national economy. Moreover, it is one of the airline’s strategic efforts to boost the potential domestic market, especially from and to various leading tourist sites.

A number of benefits offered include a Welcome Bonus Miles for new members of GarudaMiles, a discount of up to 74-percent for redemption tickets, a bonus of 7,400-miles for each transaction of Buy Mileage, and free access to the Garuda Lounge in Jakarta and Denpasar for 2023 customers.

Amid the transition period of its performance recovery, Garuda Indonesia hoped the travel fair could present a variety of value-added flight service options for the public, “and meet the public need in safe and convenient air transport service,” Irfan concluded.