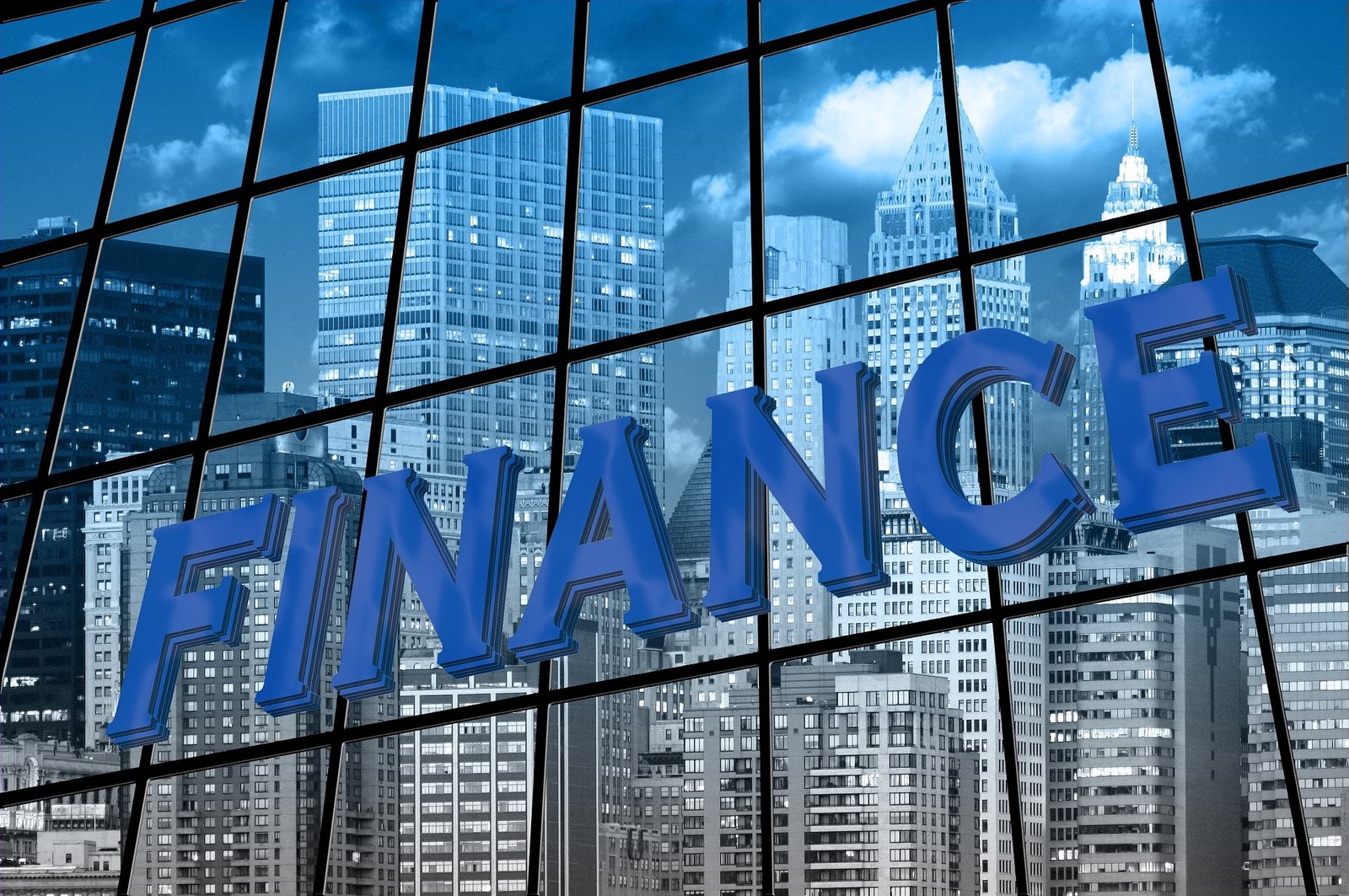 PPSI-III is a legal entity in Indonesia set up solely for the purpose of issuing the government’s sharia-compliant securities in foreign currencies in the international markets. It is also the trustee.

The government intends to use the net proceeds for general budgetary purposes and to invest an equal amount in eligible green and blue projects, as defined in the government’s Sustainable Development Goals (SDGs) Government Securities Framework.

The proposed sukuk’s rating is driven solely by Indonesia’s Issuer Default Rating, which we affirmed at ‘BBB’ with a Stable Outlook in November 2021. This reflects our view that a default of the senior unsecured obligations would reflect a default of Indonesia, in accordance with our rating definitions.

We have not considered any underlying assets or collateral provided when assigning the rating, as we believe the issuer’s ability to satisfy payments due on the proposed sukuk will ultimately depend on the government satisfying its unsecured payment obligations to the issuer under the transaction documents, as described in the prospectus and other supplementary documents.

We also believe the government would be required to ensure full and timely repayment of PPSI-III’s obligations due to the government’s various roles and obligations under the sukuk structure and documentation.

The proposed sukuk includes a negative pledge provision that is binding on the government, as well as financial reporting obligations, covenants and default acceleration terms.

Certain aspects of the transaction will be governed by English law, while others will be governed by Indonesian law. We do not express an opinion on whether the relevant transaction documents are enforceable under any applicable law. However, the rating for the proposed sukuk reflects our belief that the government will stand behind its obligations.

We do not express an opinion on compliance with sharia principles when assigning ratings to sukuk certificates.

Indonesia has an ESG Relevance Score of ‘5’ for Political Stability and Rights and ‘5[+]’ for the Rule of Law, Institutional and Regulatory Quality and Control of Corruption.

These scores reflect the high weight that the World Bank Governance Indicators have in our proprietary Sovereign Rating Model. Indonesia has a medium World Bank Governance Indicator ranking at the 47th percentile (BBB peer median: 59th), reflecting a recent record of peaceful political transitions, a moderate level of rights for participation in the political process, moderate institutional capacity, established rule of law and a high level of corruption.

Other Key Rating Drivers for Indonesia can be found in the issuer rating action commentary dated 22 November 2021.