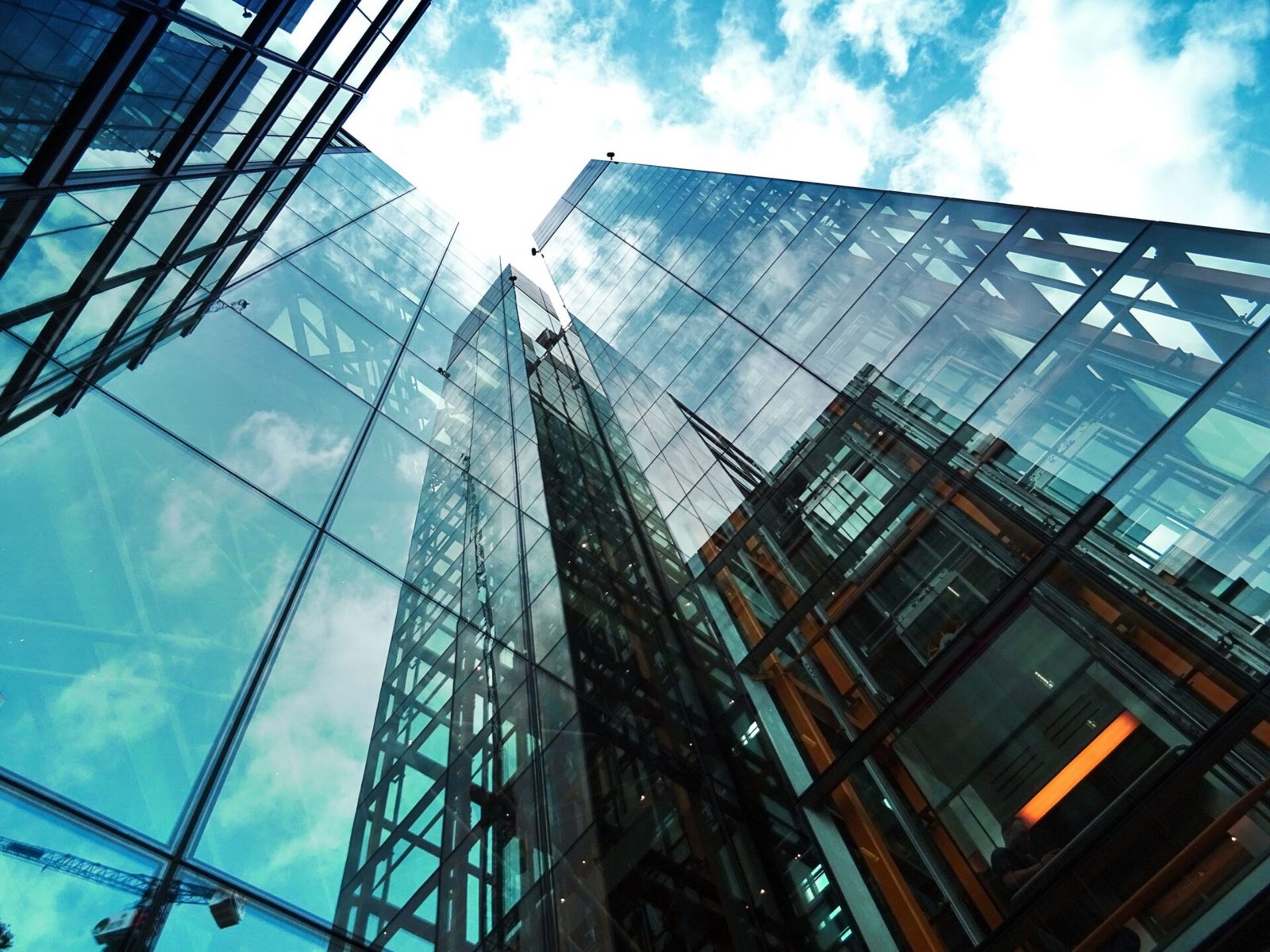 The Ministry of Foreign Affairs of The Republic of Indonesia are reporting that four bilateral agreements were signed between Indonesia and Switzerland on the side-lines of the recent World Economic Forum (WEF) meeting in Davos.

The Swiss government hosted three agreements, namely BIT, KADIN and EconomieSuisse, and the KADIN and Innosuisse agreement which was carried out at the House of Switzerland. From the Indonesian government side, the signing of the BIT was carried out by the Minister of Investment/ Head of the Investment Coordinating Board (BKPM), Bahlil Lahadia, and witnessed by Guy Parmelan, the Swiss Minister of Economy, Education and Research.

Ambassador Muliaman Hadad, who was present at the ceremony, said the bilateral relationship between Indonesia and Switzerland is getting stronger day by day, especially in the trade sector. “Trade in the first quarter of 2022, Indonesia’s trade balance surplus amounted to USD 1.16-billion,” the Ambassador said.

Since Indonesia’s EFTA CEPA took effect, Switzerland and Liechtenstein removed 7,042 Tariff Posts (81.74%) or 99.65% of the value of Swiss commodity imports from Indonesia. In Q1/ 2022 almost all of Indonesia’s main commodities to Switzerland experienced an increase compared to the Q1/ 2021.

Data from the Ministry of Investment/ BKPM shows that in Q1/ 2022, Switzerland ranked 5th in Europe and 20th of all countries investing in Indonesia. The number of projects has reached 152 with a value of USD 15.7 million.

Source: The Ministry of Foreign Affairs of The Republic of Indonesia