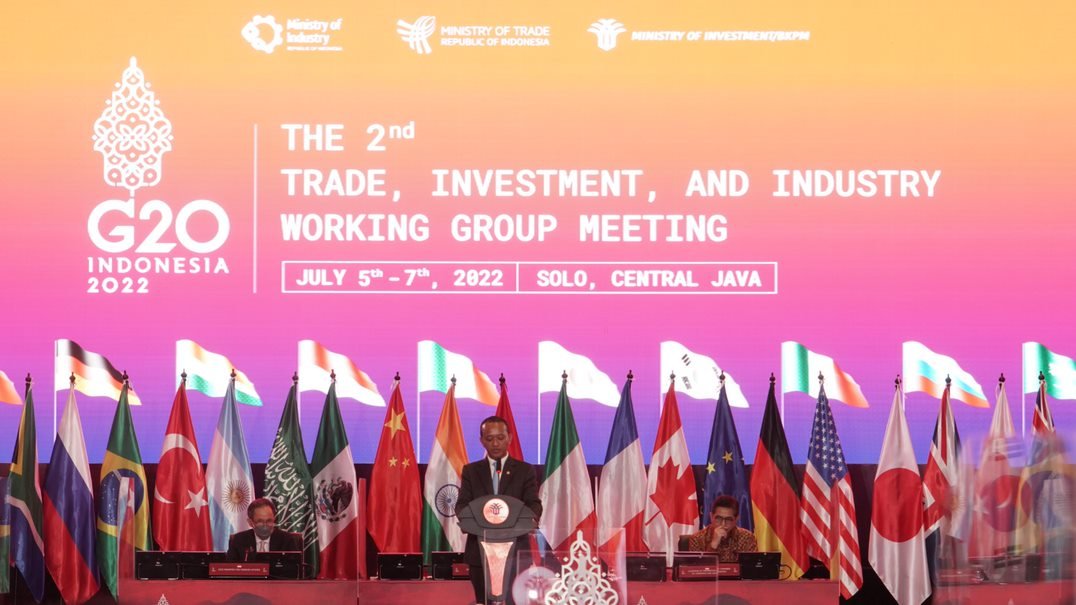 The Official G20 website is reporting that Indonesia’s Minister of Investment/Head of the Investment Coordinating Board (BKPM) Bahlil Lahadalia stated that there is a gap in the flow of green investment between developed and developing countries.

Bahlil made this statement before the G20 delegates at the second Trade, Investment, and Industry Working Group (TIIWG) Meeting in Surakarta, Central Java, Wednesday (July 6).

“I’d say honestly in this respectable forum, there is an injustice in the flow of green investment between developed and developing countries. The inequality is still very great,” said Bahlil.

He revealed that only one fifth of green energy investment is channeled to developing countries. “In other words, 2/3 of the total world population only gets 1/5 of the total green investment,” he said.

In addition, Bahlil also said that the carbon credit from green projects from developed countries are claimed at much more expensive prices than those from developing countries.

Bahlil said that developing countries’ carbon is priced at US$10, while that of developed countries is at US$100, while it has been agreed in various international forums that the world countries are agreed to reduce greenhouse emissions.

Therefore, the Minister of Investment encouraged G20 countries to regulate a fair carbon pricing governance to avoid significant inequality in the flow of green investment.

“I don’t want any unfair treatment, because the issue of emissions is a world problem. It’s time for us to sit equally in this forum for the world’s greater good,” he concluded.

Green investment that supports global economic recovery was included as one of the issues discussed at the Second TIIWG meeting. Overall, the three issues to be discussed are Reform of the WTO (World Trade Organization); Trade, Investment, and Industry Responses to Pandemics and the Global Health Architecture; and Encouraging Sustainable Investment in the context of Global Economic Recovery.

Meanwhile, in the  First TIIWG Meeting, three other issues were discussed, namely the Role of the Multilateral Trading System in the acceleration of the achievement of Sustainable Development Goals (SDGs), Digital Trade and Sustainable Global Value Chains (GVCs), and Sustainable Inclusive Industrialization through Industry 4.0. The Second TIIWG meeting is part of a series of events of Indonesia’s G20 Presidency of Indonesia. The G20 Summit will be held in Bali in November 2022.