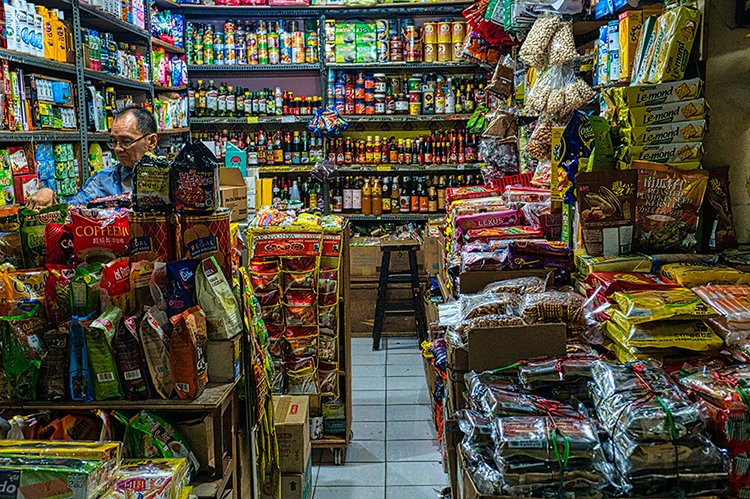 TechCrunch are reporting that Fairbanc, a Singaporean based company focused on Indonesia, has announced it has raised USD 4.8-million in pre-Series A funding led by Vertex Ventures, for a Buy Now Pay Later (BNPL) startup focused on micro-merchants in Indonesia, which will allow small businesses to take out short-term credit to purchase fast moving consumer goods.

Fairbanc will use its new funding on expanding in Indonesia, and exploring new markets like Vietnam and the Philippines in partnership with Unilever. It also plans to expand into verticals beyond fast-moving consumer goods, including within the B2B supply chain.

According to TechCrunch Fairbanc already has partnerships with 13-consumer brands, including Unilever, Nestle, Coca Cola and Danone. It says it has already onboarded over 350,000-merchants in less than 12-months. Of that number, 75,000 are purchasing inventory with its BNPL feature, which have terms of one to two weeks for fast moving products.

Its users are typically last-mile micro-merchants that purchase USD 50 to USD 300 of each brand’s products every week. Fairbanc also finances small retailers that sell smartphones.

According to a survey done by Unilever and Fairbanc, 80-percxent of Fairbanc’s users are unbanked, meaning they don’t have bank accounts, and about 70-percent are women. The startup claims merchants increased their sales by an average of 35-percent.

Fairbanc was founded in 2019 by Wharton-graduate Mir Haque, who first piloted the startup in Bangladesh before choosing Indonesia as its main market. Haque was born in Bangladesh and described it to TechCrunch as “the birthplace of micro-finance.” After living and working in the United States for almost 25-years, he moved back to Bangladesh in 2018 to digitize micro-credit, with the goal of creating a digital credit platform for micro-merchants that did not require a smartphone or digital literacy.

“After some market research, I saw an opportunity for large-scale ecosystems lending in offline market with Unilever by integrating our API with their own app used by their offline sales agents to take orders from the merchants,” he said. “But it didn’t work out in Bangladesh because the market was oversaturated with micro-finance, with many merchants having overlapping and overdue loans.”

As a result, Fairbanc decided to pilot with Unilever in Indonesia instead. Haque says that resulted in 35-percent sales growth for almost 500 small merchants with zero defaults over one year. “Because merchants must pay last week’s BNPL to place orders for the current week, this model of ’stop supply until repayment’ results in very low defaults,” he said.

Indonesia was chosen as Fairbanc’s first market after its pilot in Bangladesh because it is “not only a much larger market in terms of population and GDP compared to Bangladesh, but it also doesn’t have the problem of too many microfinance chasing the same merchants,” Haque said. “I guess because of this same reason of banks in Bangladesh weren’t all that excited the way Indonesian banks are.” 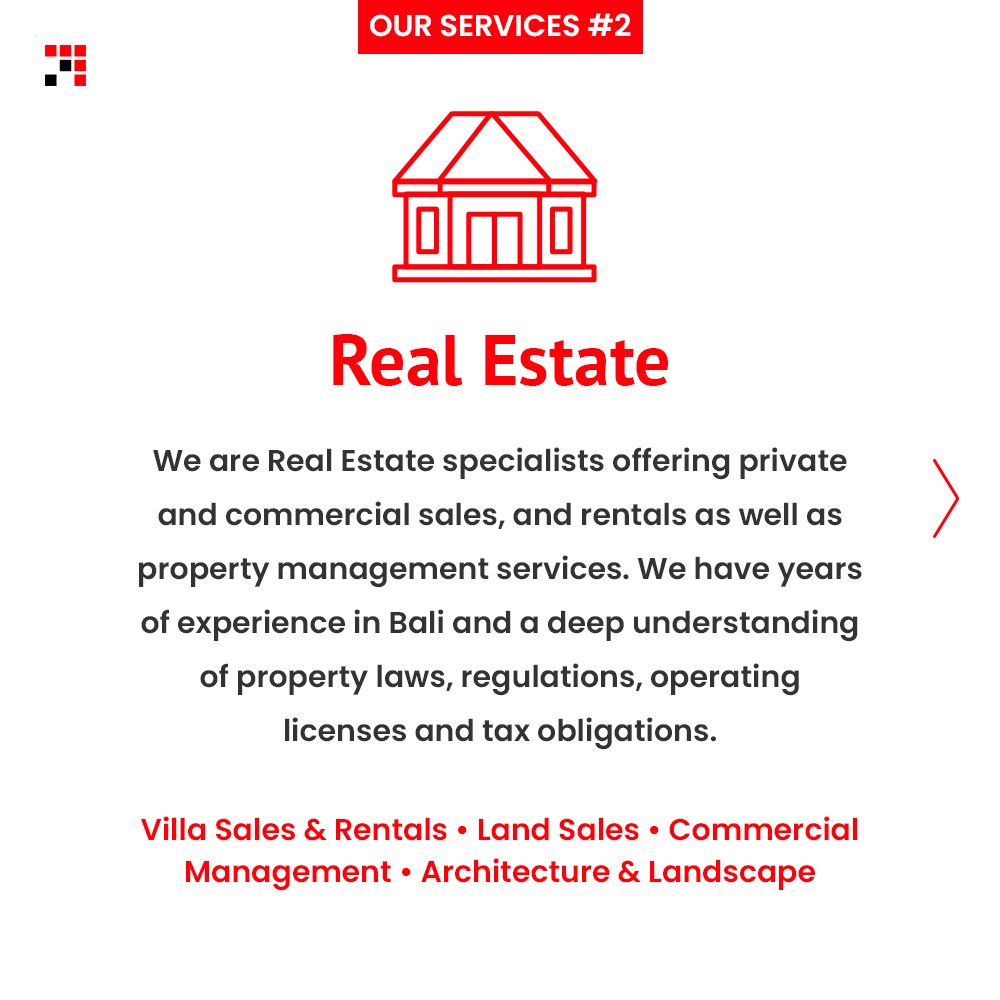