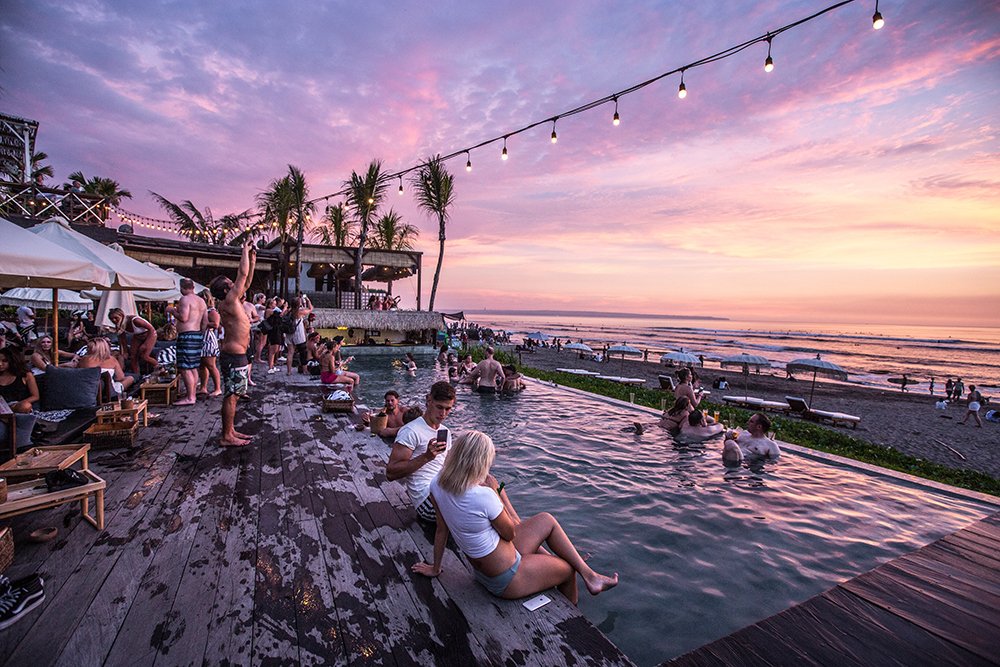 Head of BPS Margo Yuwono, stated during a press conference in Jakarta, on Monday,
“this trend shows good news. As seen from the graph since April, May, and June, foreign tourist visits have continued to show an increase in line with improvements in mobility and health care in Indonesia.”

The number showed a promising future for Indonesia, considering that the country’s tourism sector might also affect other sectors.

“We all know that foreign tourist visits have a major impact on the economy in Indonesia since almost all sectors are affected by foreign tourists visiting Indonesia,” Yuwono affirmed.

However, as compared to the period before the COVID-19 pandemic, or during the January-June 2020 period, this condition had not yet fully recovered. During that period, the number of foreign tourists visiting Indonesia reached 2,131,737, he noted.

The BPS head later noted that the biggest contribution was from Ngurah Rai Airport, Bali, with the number of tourist visits reaching 181,545. Meanwhile, 85,587 tourist visits were recorded at Soekarno-Hatta Airport, while 39,649 visits from the Batam entrance.

In terms of nationality, the highest number of foreign tourist visits in June 2022 was recorded from Australia, reaching 64,500, an increase of 87.60-percent as compared to May 2022.

This phenomenon occurred due to the increase in arrivals from Ngurah Rai and Soekarno-Hatta airports, with most tourists using the visit visa upon arrival.