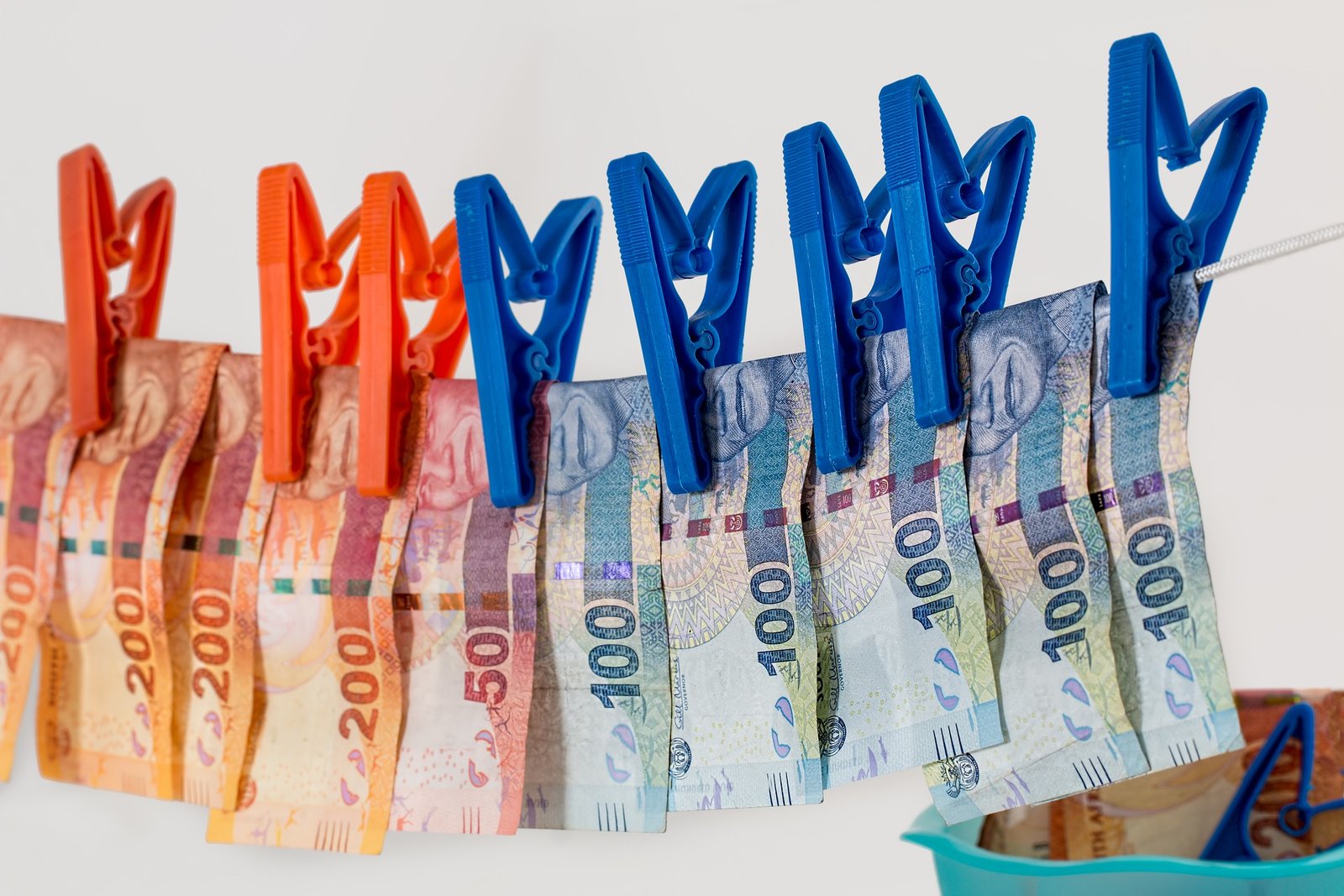 Muhammad Sigit, Head of Indonesia’s Finance Ministry’s preparation team for the implementation of the mutual evaluation review by the Financial Action Task Force (FATF), said at a virtual discussion recently, that full membership in FATF will help Indonesia realize its vision of becoming the world’s third- or fourth-largest economy by 2045, according to Antara News.

According to Wikipedia, FATF is an intergovernmental organisation founded in 1989 on the initiative of the G7 to develop policies to combat money laundering. In 2001, its mandate was expanded to include terrorism financing.

The Finance Ministry expects that a full FATF membership will increase Indonesia’s credibility, thus the trust of the international community in Indonesia will improve, especially in the economic and investment sectors. “It will facilitate Indonesia to carry out bilateral and multilateral (cooperation), as well as to exchange information for the development of the economy and the prosecution of various financial crimes, especially concerning taxation, customs, and excise,” Sigit said.

Sigit added that full FATF membership is also a manifestation of one of the ideals of the country, as stated in the Preamble to the 1945 Constitution, that Indonesia must contribute to the international order.

The Minister reiterated the belief that his team strongly supports Indonesia’s bid to immediately become a full member of the FATF, for instance, by carrying out FATF’s recommendations on the management and supervision of the prevention and eradication of money laundering (TPPU.)

The Finance Ministry, along with the relevant ministries and institutions, is conducting an assessment of the risk of TPPU in all industries in Indonesia, which will include an audit based on the results of the assessment.

“The methods utilized to carry out the TPPU are very advanced, hence it (handling crimes) needs various suggestions. When Indonesia (only) became an observer (at the FATF), we just attended (the meetings) without being able to convey any information and recommendations,” Sigit added.

Indonesia has just completed the mutual evaluation review, which was carried out on site by FATF assessors from July 18 to August 4, 2022. If Indonesia passes the evaluation, the country can become a full member of the task force.

To date, only 35-countries and two regional organizations have been declared eligible to join the FATF.