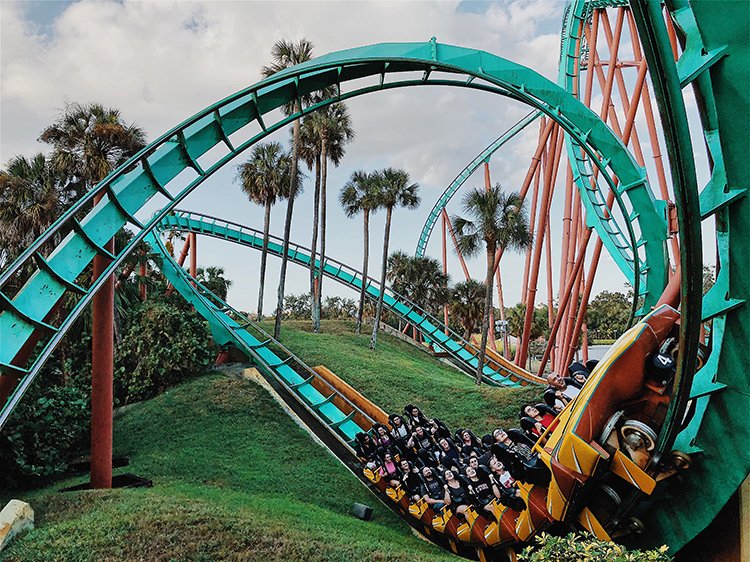 Southeast Asia’s largest international theme park is slated to be built in Bali, according to reporting from Kompas. The theme park is planned to sit on 57-hectares at Taman Kerti Bali Semesta (KBS Park), in Pekutatan District, Jembrana.

The development of theme park is a collaboration between PT Kios Ria Kreasi (KIOS) and Paramount Pictures, a global company in the media and entertainment sector that produces premium content.

KIOS is an Indonesian company engaged in technology, entertainment, and tourism. Some of them are managed, such as Taman Kerthi Bali Semesta or KBS Park. The theme park will present a combination of natural beauty and thematic characters of Paramount Pictures’ cinema world, with a touch of Indonesian culture.

KIOS President Director, Ade Sulistioputra, said in a statement, Friday (12/08) “We will utilize the characters in the Paramount Pictures library which stores more than 1,000-films, using brands and characters that will appeal to people of all ages. While other attractions can also be displayed, such as characters on Nickelodeon, such as SpongeBob SquarePants, Dora the Explorer, and Teenage Mutant Ninja Turtles.”

Later, the theme park will also be equipped with thematic hotels, namely Paramount Grand Resort and Nickelodeon Resort, both of which will feature characters and themes from the Nickelodeon Universe. Both hotels will be connected to the rides using digital tickets. There will also be a “Land of Legends” featuring the first Indonesian cultural ride in an international tourist park.

Land of Legends is presented as a tribute to Indonesian culture, myths and legends. “We believe that the beauty of Bali, combined with the integration of a hotel resort and a Paramount tourist attraction, will make for an extraordinary entertainment project that will make Indonesia proud. A park like this can significantly, in the long run, attract tourists, both domestic and international,” said Ty Granaroli, vice president of Themed Entertainment and Experiences at Paramount Global.

The signing of the agreement took place at the Paramount Pictures studio in Los Angeles, California, United States on July 25, 2022. The signing of the collaboration was also attended by KIOS Business Development Director Adinda Kuntadi, Paramount Global Senior Vice President Themed Entertainment Marie Marks, along with other representatives from Paramount’s Consumer Products and Experience Groups.