Could Indonesia Become The Centre For The Global Geothermal Industry? 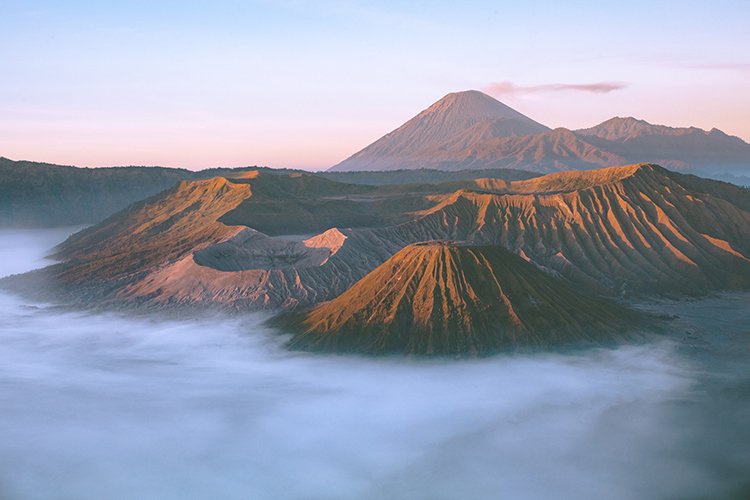 Home » Could Indonesia Become The Centre For The Global Geothermal Industry?

Antara News are reporting on an ongoing and interesting story centred around the potential of Indonesia’s geothermal industry, which is so large, Ahmad Yuniarto, President Director of PT Pertamina Geothermal Energy (PGE), believes Indonesia could become the centre for the global geothermal industry.

“Indonesia has huge geothermal potential, with its abundant resources. The electricity produced from geothermal energy is more stable, and there is still room for competitive pricing. Geothermal energy is very competent as base load generators for any power system,” he noted here on Monday.

With its position as the centre for the global geothermal industry, Yuniarto made the comment that national geothermal-based energy resiliency can be achieved. Geothermal has become the most relevant renewable energy source to meet domestic demand. And, he believes, the government will need to put in additional efforts and need major investments to achieve targets.

“We can use geothermal for our green economy. This will give Indonesia a higher value, but the point is how can we produce green hydrogen with cost efficiency,” he stated during a workshop on geothermal recently.

PGE has worked on cooperation with some related ministries for the development of green hydrogen. The company has also sought strategic partners in the business.

“In future, demand for green hydrogen will not only come from the domestic industry but also from abroad,” he remarked.

To date, PGE is ranked first in terms of national geothermal management, with an installed capacity of 1,887-megawatts (MW). A total of 1,205-MW is managed with partners and 672-MW is operated alone by PGE.

“This means that in 2030, PGE has the potential to contribute to a potential emission reduction of nine million tons of CO2 per year and targets to become the top three geothermal producing companies in the world,” Yuniarto stated.

Tondang highlighted several instruments to close the gap, including the implementation of carbon tax, lowering the cost of electricity production in eastern Indonesia, capital expenditure incentives, government drilling, green/clean energy funds, and the application of appropriate technology, so as to increase the project success ratio.

Renewable energy-based electricity tariffs are still higher than fossil fuels-based ones, thereby necessitating the government’s involvement to encourage the use of new and renewable energy.

“We need policies from the government, especially on tariffs. When the tariff is higher than the BPP (electricity generation cost), then the subsidy will also increase,” he affirmed.

In a related story, Antara News are also reporting that Pertamina offered an energy transition investment opportunity to the world’s largest economies that are members of G20. Yuniarto said that PGE has an installed capacity development roadmap in PGE’s geothermal work area for the next five years, which has been done to prepare geothermal as the base load for new and renewable energy in Indonesia, he explained.

PGE invites G20 member countries to cooperate in the development of geothermal energy in Indonesia as one of the solutions in handling major issues, he remarked. PGE is committed to supporting the acceleration of sustainable energy transition as one of the priorities within Indonesia’s G20 Presidency.

Yuniarto outlined three partnership areas that can be undertaken within the geothermal project: co-generation, co-production, and co-development.

Co-generation can be conducted through optimization of hot steam to produce eco-friendly electricity.

Co-development can be conducted to support and drive geo-ecotourism and geo-agro industry.

“In principle, PGE’s operation has to be efficient, including in waste utilization,” he stated.

In conducting its business, PGE is committed to geothermal development and ensuring that the implementation of Environment, Social, and Governance (ESG) becomes an integrated part of PGE’s geothermal business, Yuniarto stated.

“The implementation of ESG aspects is an effort to provide added value as well as the company’s support to the government’s programs related to utilization of eco-friendly new and renewable energy, specifically geothermal,” he stated.