No Taxes For Property Below IDR 2-Billion in Jakarta 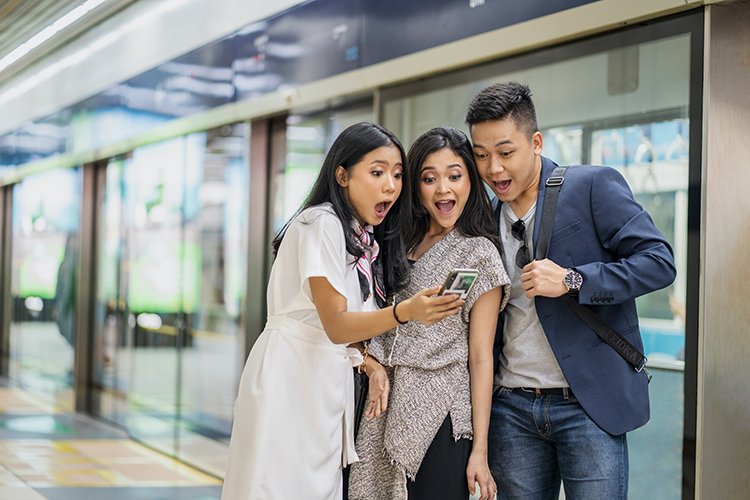 Home » No Taxes For Property Below IDR 2-Billion in Jakarta

Anies Baswedan, the Governor of Jakarta, has introduced additional exemptions from the urban and rural land and building tax (PBB-P2) for land and buildings in Jakarta with a taxable value of property (NJOP) valued at less than IDR 2-billion (USD 134,979) according to reporting from The Jakarta Post.

The new PBB-P2 exemptions, as stipulated in Gubernatorial Decree No. 23/2022, were announced during Independence Day celebrations on Wednesday. Anies said the policy was aimed to boost social justice because land and building values in Jakarta were among the highest in the country and continued to increase, which could result in social injustice and inequality.

“The [current PBB-P2] policy could be a polite way to banish citizens [from the capital],” Anies said, as quoted by Antara on Wednesday. In 2019, the Jakarta administration issued PBB-P2 exemptions for individuals and institutions with land and building assets with NJOP of less than IDR 1-billion.

This latest move has been seen by some to be an attempt to raise Anies’ electability rating, as many analysts have warned that it might decline once his gubernatorial term ends in October and he recedes from the spotlight. The Jakarta governor has consistently led the polls for potential presidential contenders in 2024 alongside Central Java Governor Ganjar Pranowo and Defense Minister Prabowo Subianto.