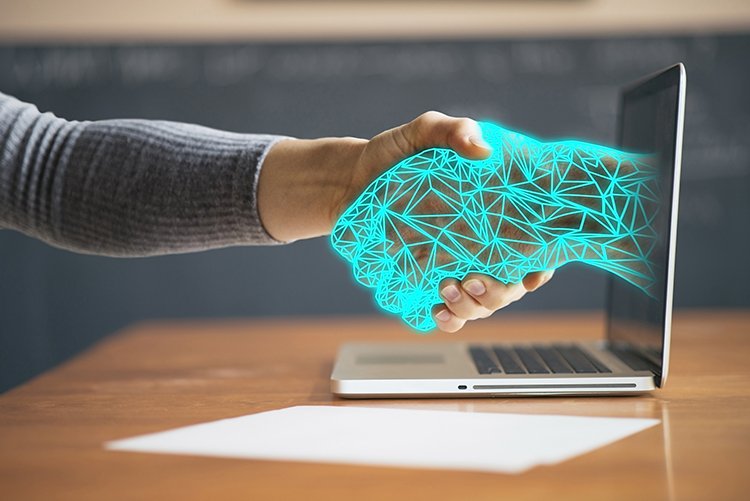 The administration’s focus on Indonesia’s digital E-Conomy appears to be reaping rewards as Bank Indonesia (BI) have just released data suggesting “the value of digital banking transactions increased 27.82-percent Year on Year in July 2022, to reach IDR 4,359.7-trillion, which was in line with the normalization of community mobility,” according to Antara News.

BI Governor Perry Warjiyo, gave the statement while announcing the results of the August 2022 meeting of the central bank’s board of governors (RDG) in Jakarta on Tuesday. “Economic transactions and digital finance have increased, supported by increasing public acceptance and preference for online shopping, the expansion and convenience of digital payment systems, and the acceleration of digital banking,” he said.

To encourage the implementation of payment system services that meet the principles of integration, interconnection, and interoperability, BI is continuing to strengthen preparations for the implementation of domestic government credit cards and the National Open API Payment Standard (SNAP), say Antara News.

“BI is also continuing to strengthen coordination and collaboration with ministries/ agencies and the Regional Digitization Acceleration and Expansion Task Force (P2DD) in order to encourage the acceleration of regional digitalization to support regional economic growth,” Governor Perry said.

Meanwhile, the amount of currency in circulation (UYD) in July 2022 was recorded to have increased by 7.08-percent Year-on-Year to reach IDR 913.3-trillion, he added.

BI is continuing to ensure the availability of the rupiah and quality currency across the territory of the Republic of Indonesia. It is also continuing to boost education to instil love, pride, and understanding (CBP) of the rupiah.

The 2022 edition banknotes bear the images of national heroes on the front as well as cultural themes, such as dance forms, natural scenery, and flora, on the reverse, like the 2016 edition banknotes.

However, the new banknotes have been improved in some aspects, for instance, they have a sharper colour palette, more reliable security aspects, and are more durable. These improvements are aimed at ensuring that the rupiah banknotes have more features signifying their authenticity, are more convenient and safe to use, and are more counterfeit-proof, making them better in terms of quality and reliability, claim Antara News.

The issuance of the 2022 edition banknotes, which coincided with the 77th anniversary of Indonesia’s Independence Day, is a manifestation of the spirit of nationalism and sovereignty for fostering optimism for the recovery of the national economy.

“This launch of rupiah currency is a concrete manifestation of our collective commitment to providing quality and reliable rupiah currency as a symbol of state sovereignty and for unifying the nation,” Governor Perry noted.