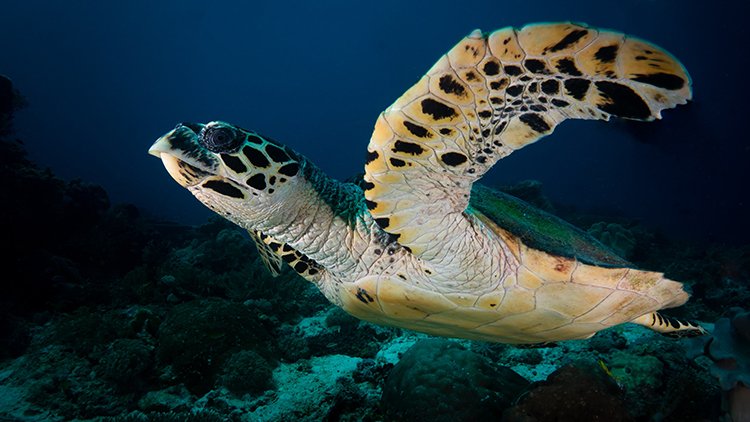 Indonesia’s Ministry of Investment (BKPM) uses a World Bank definition for the Blue Economy, which is defined as a “sustainable use of ocean resources for economic growth, improved livelihoods, and jobs while preserving the health of the ocean ecosystem.”

It encompasses many activities such as fisheries, renewable energy, tourism, maritime transport, waste management, and climate change mitigation. When managed sustainably, each and every sector can contribute to Indonesia’s prosperity and the subject is on the agenda for November’s G20 Summit in Nusa Dua.

According to reporting from Antara News the Maritime Affairs and Fisheries (KKP) Ministry introduced three Blue Economy strategies and action plans for the G20 event based on ecological and economic considerations in marine space activities for healthy, safe, resilient, and productive seas.

Victor Gustaaf Manoppo, Director General of Marine Spatial Management at the KKP explained that the strategy was aimed at expanding conservation areas, with a target of 30-percent of the total area of Indonesian waters, and manage marine debris and spatial planning of marine, coastal, and small islands that could protect coastal resources and small islands from damage caused by economic activities.

“The first strategy is the expansion of marine conservation areas that are closely related to climate change mitigation and adaptation actions. Indonesia has 28.4-million hectares of a conservation area that protects coastal ecosystems that are important for climate resilience,” Manoppo noted in an official release on Tuesday.

Speaking in connection with strategies related to marine waste management, he affirmed that marine plastic waste posed a considerable risk to oceans. Based on data from the Indonesian Institute of Sciences (LIPI) in 2018, it was estimated that 0.27-0.59 million tons per year of marine debris polluted the sea in 2018.

“In line with the Blue Economy strategy, Indonesia recently launched the ‘Month of Love of the Sea’ programme, which was intended to encourage and empower fishermen to be involved in protecting the sea from marine pollution by providing incentives from the garbage collected from the sea. This is expected to reduce marine debris by up to 70-percent,” Manoppo explained.

Manoppo also noted that in order to protect the ecosystem, several spatial regulations and permits were set to ensure that the ecosystem was protected and not converted for other land uses.

He stated that 15-locations were designed as special areas for environmental control in the form of blue carbon reserves and placing all mangrove restoration areas under the coastal ecosystem management zone.

Currently, more than 20-provinces are in the process of including coastal management areas in the integration of local spatial planning. Moreover, several regulations have been issued to ensure that blue carbon ecosystems outside marine protected areas are also sustainably protected.

“Indonesia invites the G20 global partnership to actively participate and become involved in building capacity and promoting cooperation on the maritime and climate agenda,” he noted.

Earlier, Coordinating Minister for Economic Affairs, Airlangga Hartarto, emphasized that Indonesia’s Presidency in G20 ensured an accelerated transition to renewable energy and maintained the sustainability of the oceans.

Hartarto also believes that the estimated annual value of the blue economy of USD 2.5–trillion will be able to attract investors, insurance, banks, and policy makers as the new sources of wealth.

“The challenge we are facing right now is to expand sustainability, and this will require the private sector to participate,” he stated.