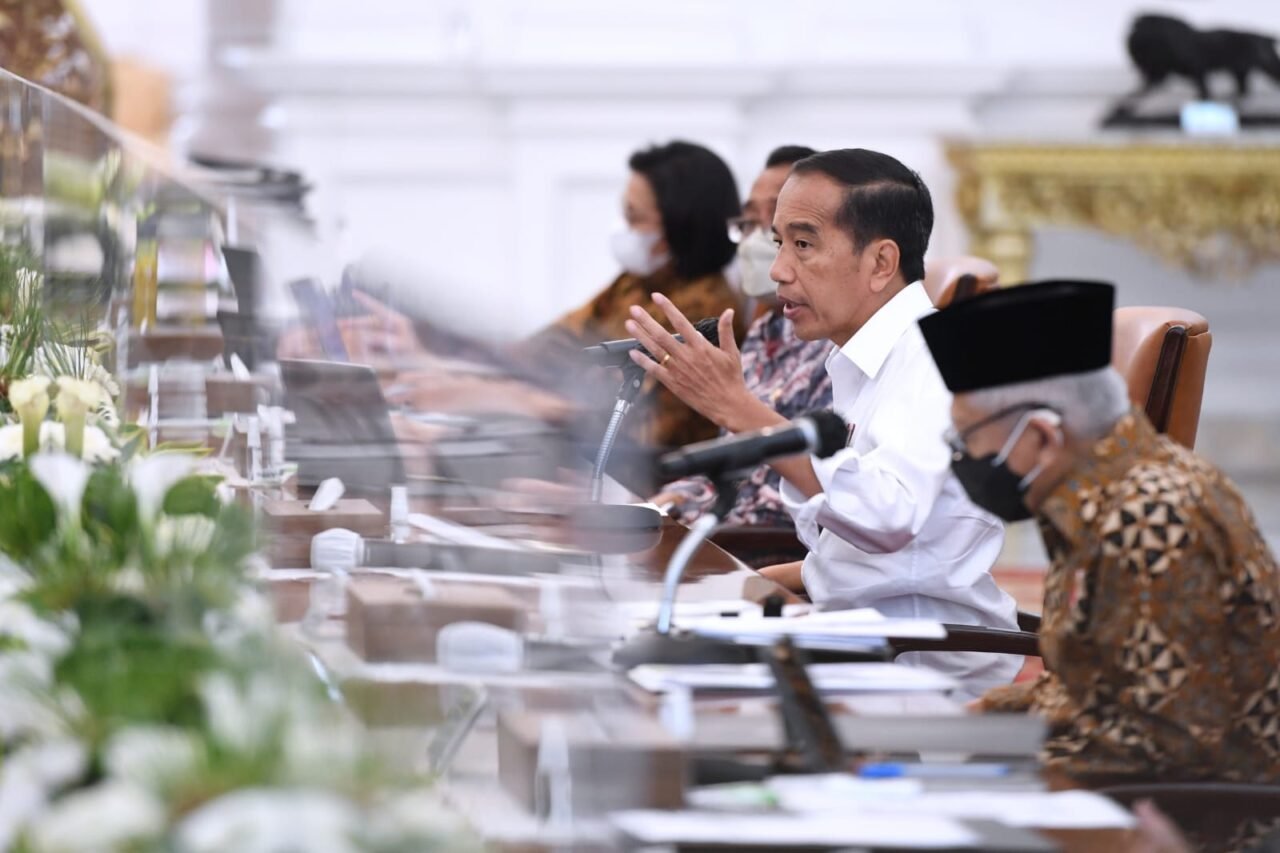 The President of The Republic Indonesia’s website has published a press release that President Joko Widodo chaired a meeting with his staff at the end of last week at the Merdeka palace in Jakarta, that specifically discussed Indonesia’s Visa on Arrival (VoA) and Limited Stay Permit Cards (KITAS).

During the meeting, the President said there were many complaints regarding immigration matters, so he hoped that a total change in immigration services would make it easier and more serviceable.

“So what we saw and what was conveyed to me by many; from investors, from tourists, from people who want to get a residence permit, the aura I feel is that immigration is still regulating and controlling. So what? Finally, what? It’s troublesome. This must totally change so we facilitate and serve. This must change completely. If we want investment to come and tourists to come, it must be changed,” said the President.

According to the Head of State, in terms of granting visas or KITASs to investors, the size of the investment, the number of open jobs, and the contribution to the economy and increase in exports should also be considered. The President gave an example of a number of countries that facilitate visas and residence permits for foreign nationals who have economic capabilities and special skills.

“So people are given, whether it’s the visa, the one whose name is KITAS — if we are — they see it. If he is an investor, how much is the investment? He saw, the country must see. How many thousands of people did he create jobs for? Or how much does it contribute to our economy? The orientation must be there. Or increase exports by how much, anyway?” he explained.

For this reason, the President wants to underscore that immigration services serve more and leave the old styles behind. According to the President, visas and KITASs for foreign investors and experts are believed to provide benefits for the Indonesian people.

“These things are very useful for our people. We have to really start, Minister, changing this, sir. Replace it if you think you don’t have the ability to reform like that, replace everything from the director general to the bottom, replace it, it will change. If not, nothing will change,” he said.

Source: BPMI Setpres, The President of The Republic of Indonesia website