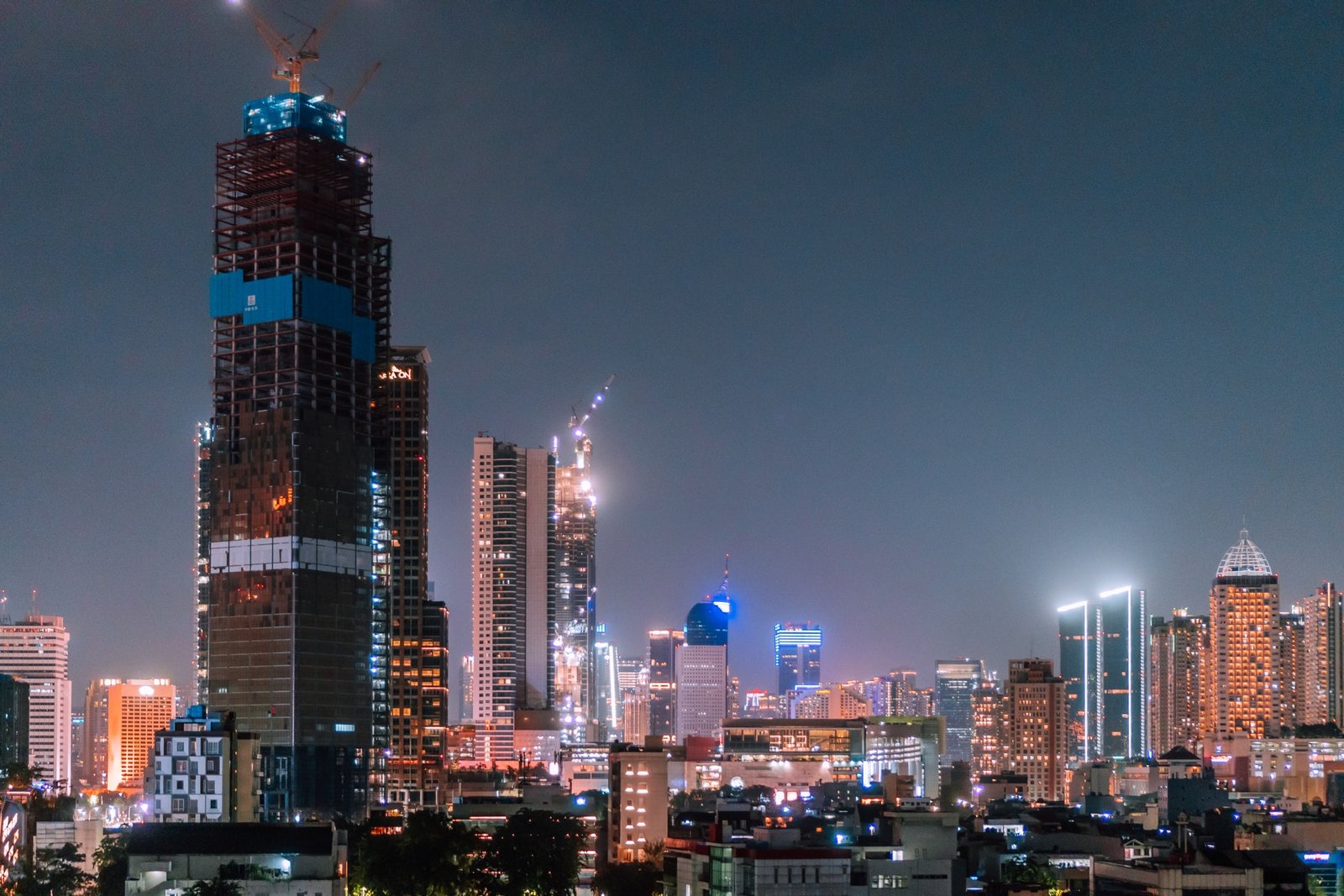 Jakarta Globe are reporting that the Asian Development Bank (ADB), the region’s multilateral development bank, has upgraded its economic growth forecasts for Indonesia this year, but pencilled in a slower growth pace for the next year as the county would likely be impacted by deteriorating global growth.

In its Asian Development Outlook 2022 September update, ADB projected the largest economy in Southeast Asia would expand by 5.4-percent this year, up from its previous projection of 5.0-percent. The lender revised down growth forecast for 2023 to 5-percent from 5.2-percent.

“Domestic demand should remain strong through the rest of this year, despite higher inflation, and so should external demand,” ADB wrote on its website.

“But financial market volatility is still present, a small wave of Covid-19 infections started in July, and global growth was worsening at the time of writing. Headwinds from these sources will continue through 2023 when the macroeconomic policy will tighten,” the lender said.

According to Jakarta Globe, ADB saw Indonesia’s inflation—currently one of the lowest among the G20 country—would spike in September and remain elevated through December. The lender said the inflation would accelerate to 4.6 percent this year, from its previous projection of 3.6-percent.

The Central Statistic Agency (BPS) reported that headline inflation in Indonesia reached 4.69-percent in August, slowing from 4.94-percent a month earlier. That was before the government increased subsidized fuel prices by up to 32-percent earlier this month.

Bank Indonesia, the country’s central bank, increased its benchmark interest rate by 25-basis points last month in anticipation of the increase. Economists expect the central bank could raise the rate by 100-basis points by the end of the year to fight inflation.