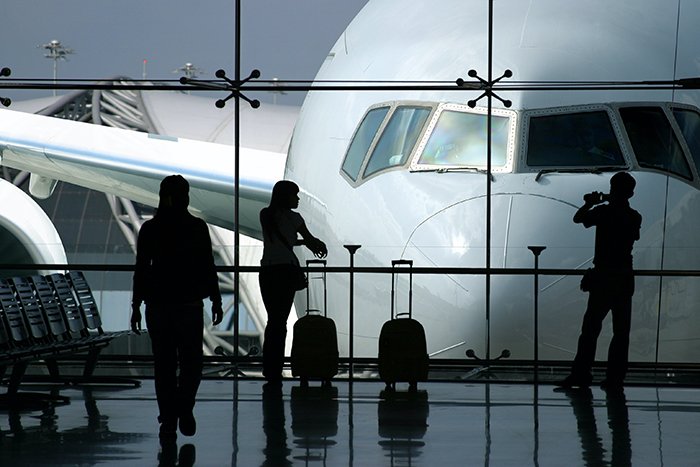 Skift is arguably one of the world’s largest and most credible news and tourism research sites and they are reporting that Indonesia’s leading online travel agency, Traveloka, will be receiving a fresh round of funding of USD 300-million from Indonesia Investment Authority; the newly-formed sovereign wealth fund of Indonesia, investment management agency; BlackRock, Allianz Global Investors, Orion Capital Asia and other global financial institutions.

The financing round is said to have attracted significant interest from a number of long-term capital providers, resulting in an oversubscribed transaction, according to an Indonesia Investment Authority release on Thursday.

A Skift article in June had mentioned that the online travel unicorn had been looking to raise over USD 200-million, having already raised a total of USD 1.2-billion in funding across six rounds.

The financing would allow Traveloka an opportunity to further strengthen its balance sheet and enable the online travel company to continue to focus on its core business while also building for the future, Ferry Unardi, CEO and co-founder of Traveloka, said.

The pandemic has heightened the expectation for digital products, Shirley Lesmana, Chief Marketing Officer of Traveloka, said while speaking at the Skift Global Forum in New York last week.

With online travel agencies in Indonesia seeing their share of gross tourism booking increase from 24-percent pre-pandemic to 33-percent in 2021, the expectation is to reach 36-percent by 2024, said Ridha Wirakusumah, CEO of Indonesia Investment Authority, according to Skift.

With the pandemic having accelerated digital transformation, the financing would support Traveloka’s digital ecosystem growth in the travel sector while allowing the company to grow further, the release from Indonesia’s sovereign wealth fund stated.

“The financing aligns with Indonesia Investment Authority’s mission to create prosperity for Indonesia in the long term, by laying down the foundation for a sustainable digital ecosystem, including digital infrastructure, digital services and digital platforms, which will go a long way to drive economic recovery and growth,” Wirakusumah said.

Representatives from the financial institutions commended Traveloka’s resilience in navigating the Covid crisis and called the online travel company Indonesia’s national and regional champion and a key catalyst toward digitalization of travel and accommodation in the country and the region.