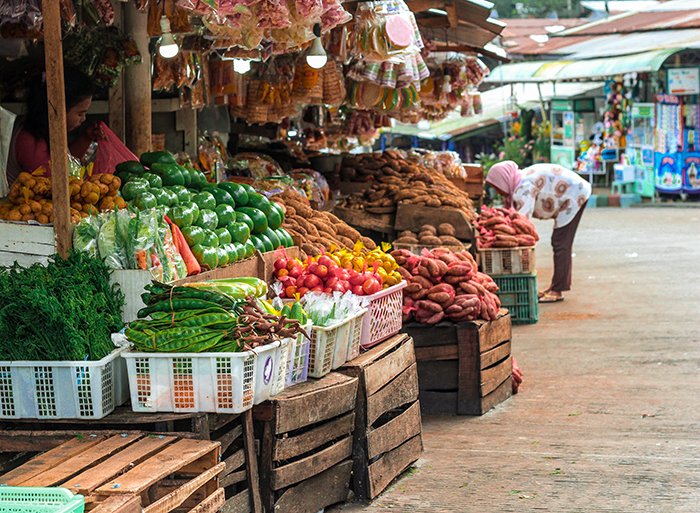 MSMEs are supporting Indonesia’s GDP because the government has taken several measures to encourage their progress, including through the implementation of Law Number 11 of 2020 concerning Job Creation, he explained.

The government is also providing financing to them through people’s business loans (KUR), with a ceiling of IDR 373.17-trillion in 2022. Next year, the KUR ceiling will be increased to IDR 470-trillion.

“This is being done by carrying out collaborative partnerships for extreme poverty eradication programs with stakeholders outside the government,” Hartarto said.

The Coordinating Ministry for Economic Affairs has also signed a memorandum of understanding with the Indonesian Chamber of Commerce and Industry (Kadin) regarding the “Multi-Stakeholder Partnership for the Acceleration of the Elimination of Extreme Poverty.”

The partnership will make it easier for regions to identify, plan, and pilot measures so that they can produce data related to the Acceleration of the Elimination of Extreme Poverty (P3KE.)

The P3KE data will be used as a reference for setting the targets of the Corporate Social Responsibility (CSR) program or the Social and Environmental Responsibility (TJSL) program aimed at alleviating extreme poverty around a company’s location.

The implementation of the CSR program is currently supported by the preparation of the revised Government Regulation Number 47 of 2021 concerning limited liability company TJSL.

“Through this system, Kadin can implement it with existing pilots and according to the President’s direction so that it can be replicated,” Hartarto said.