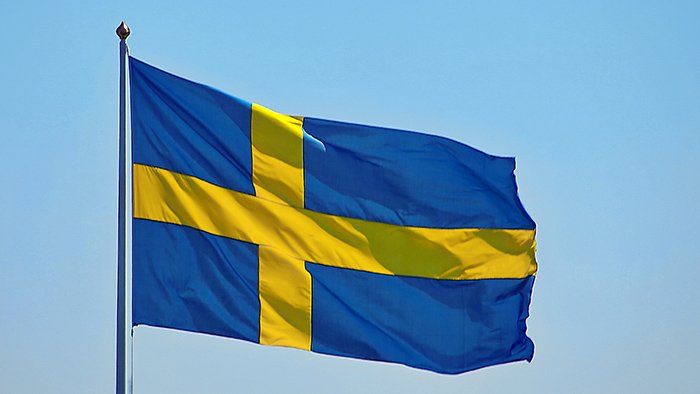 Antara News are reporting on the cooperation between the East Java provincial government and the Swedish government to explore the development of electricity-based public transportation, especially buses, in East Java.

“Based on the discussion earlier, the Swedish government and the private sector from that country will invest here,” East Java Governor Khofifah Indar Parawansa said after receiving a visit from the Swedish Ambassador to Indonesia, Marina Berg, at the Grahadi State Building, here on Thursday.

The exploration of cooperation is expected to become a part of the green transition program for realizing environmentally friendly transportation.

“Hopefully, this can be a part of the strengthening (of the program) because in 2060, together, we will strive to achieve zero percent emissions,” the governor remarked.

Antara News also say that Ambassador Berg claims there are more than one hundred companies from Sweden operating in Indonesia.

“We are ready to strengthen this collaboration with significant and sustainable collaborations in Surabaya and East Java, especially in terms of the development of electricity-based public transportation,” she said.

Berg expressed the hope that the cooperation will provide a strong foothold for the two countries and agencies, including their human resources.

She informed that currently, Swedish delegates have reached the implementation discussion stage on the technical implementation of transportation, especially for electricity-based buses and other vehicles.

The Swedish Ambassador further said that the meeting will be followed-up by the private sector with support from the government of Sweden, which is expected to lead to a signing of a cooperation agreement.