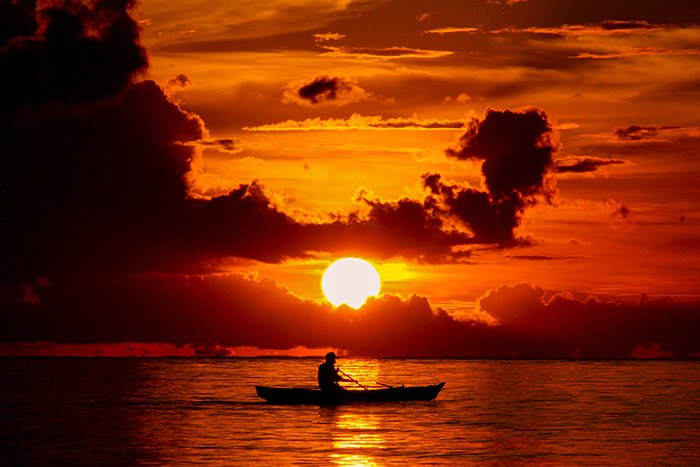 Local newswires including Antara News are reporting that Muhammad Tito Karnavian, Indonesia’s Home Minister, has inaugurated the new autonomous provinces of South Papua, Papua Pegunungan, and Central Papua, thereby increasing the number of Indonesian provinces on the Island of New Guinea to five and the total across all of Indonesia to thirty seven.

Two other Indonesian provinces, Papua and West Papua, have existed earlier on the western part of the island, sharing land and sea borders with Papua New Guinea.

The inauguration ceremony, which took place at the Home Ministry building in Central Jakarta, was marked by the beats of Tifa drums beaten by Karnavian and his deputy, John Wempi Wetipo, and two government officials.

The laws stipulate that President Jokowi must appoint acting governors within six months after the enactment of the laws. They will be in power until regional elections are held to elect the definitive pairs of governor and deputy governor.

Soon after their inauguration, the acting governors would commence their administrative works. The laws also mandate them to facilitate the formation of the Papuan People’s Assembly (MRP) and Papua People’s Representatives’ Council (DPRP).

The laws also mandate them to facilitate the convening of regional elections for electing the definitive pairs of governor and deputy governor as well as to manage their respective provinces’ budgets.

Home Minister Tito Karnavian said the three new provinces in Papua would further bring positive impacts on the lives of people as shown by the earlier experience of regional division to create West Papua Province.

West Papua Province has provided fast development in bureaucracy, issuance of permits, public services, and the handling of other administrative matters, he added.

In September 2021, Home Minister Tito Karnavian highlighted “a specialty” pertaining to the public’s aspirations in the Merauke, Boven Digoel, Mappi, and Asmat districts in Papua Province regarding a regional division to create South Papua Province.

To this end, the government revised the Papua Special Autonomy Law, he said.

Antara News reported earlier that Indonesia’s House of Representatives (DPR) had ratified the bill amending the Papua Special Autonomy Law No. 21 of 2001.

The bill that the House members enacted during a plenary session on July 15, 2021, accommodates 18-revised chapters and two new chapters, according to head of the House’s Special Committee for Amending the Papua Special Autonomy Law, Komarudin Watubun.

The enacted bill has accommodated the need to regulate the privileges of indigenous Papuans in the political, education, health, labor, and economic sectors as well as to support customary communities, he affirmed.

It offers more room to native Papuans to get involved in politics and in organizations, such as the MRP and DPRP in districts and cities.