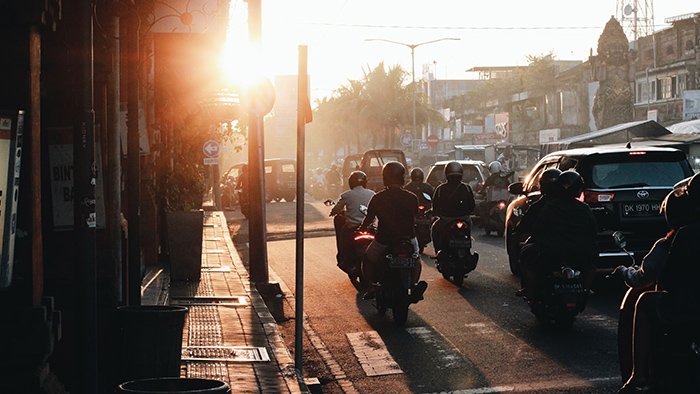 Local newswires, including Tribun Bali and GenPI.co are advising motorists in Bali to be vigilant because the police will monitor every traffic violation via electronic ticketing known as Electronic Traffic Law Enforcement (ETLE.)

There are eight points where surveillance cameras are installed in the Badung and Denpasar areas.

According to the official release of the regional police, the launch of the sanctions system for traffic violators will be begin out on Thursday (24/11/22).

This is not the first time introducing fines through this system, considering that the police have said they have been using the digital system since October 24, 2022.

Head of Public Relations of the Bali Police, Stefanus Satake Bayu Setianto, revealed that there were four points where the ETLE fines were installed. These areas include:

In addition, there are also installations in the Ngurah Rai Airport area, specifically:

Prior to that, this automatic ticket system has been operating on Jalan Imam Bonjol Simpang Buagan for the past two months.

It’s not just static cameras that can catch motorists out, patrolling police are also ready to ambush traffic violators using their smart phones.

Tickets will be sent directly to the address of the motorists, report GenPI.co