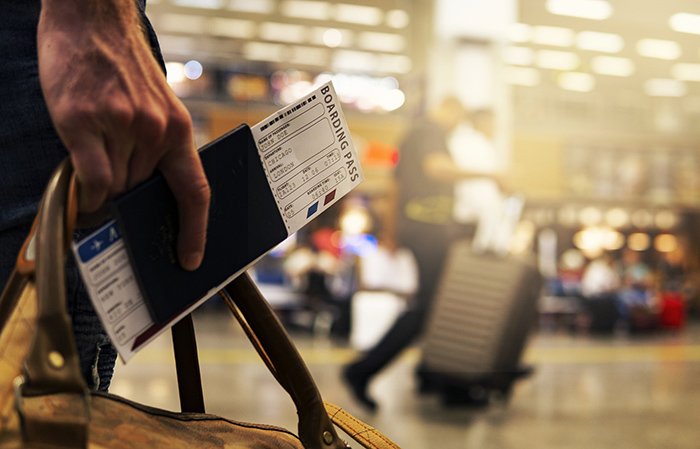 Nabila Nurshafira, reporting for Tempo, writes that Sandiaga Uno, Indonesia’s Tourism and Creative Economy Minister, has said that the number of foreign tourists visiting the country has surpassed the 2022 target of 3.6-million and he predicts it will rise further.

He went on to say that in 2023, the country could log 3.5-million to 7.4-million foreign tourist visits. From there, foreign exchange earnings were projected to reach USD 2 to 5.95-billion.

In 2022, the forex earnings amounted to USD 4.26-billion, or a ten-fold increase from last year’s realization. This achievement also exceeded the target of USD 1.7-billion or a three-fold hike.

The increase in forex earnings, Sandiaga explained, was attributable to the hike in foreign tourist visits in line with the economic recovery post the COVID-19 pandemic, writes Nurshafira.

Meanwhile, the estimated number of domestic tourists in 2022 was 703-million. With the Christmas and New Year holidays, he hoped the figure reaches 800-million or up by more than 15-percent from 2021.

“It’s predicted that tourism’s GDP contribution would increase by 50-percent from last year, and that reaches 3.6-percent,” he outlined.

In 2023, he forecasted that the number of domestic tourists will rise to 1.2 to1.4-million and so the GDP contribution continues to increase to at least 4.1-percent.

Sandiaga Uno further acknowledged that 2022 is the revival point for Indonesia’s tourism and creative economy sector which has recovered faster and is rising stronger.