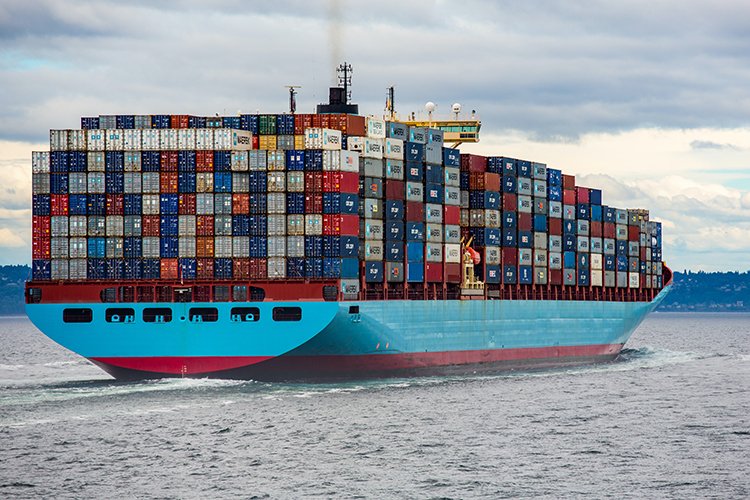 In a recent article published by Jakarta Globe, the Central Statistics Agency (BPS) announced on Monday that international trade booked a surplus of USD 4.23-billion in July, marking the 27th consecutive month that the country’s exports outweighed its imports since May 2020.

The Jakarta Globe article goes on to explain that the surplus in July had gone up from the USD 4.11-billion positive trade balance during the same period last year. The figures, however, were still lower than the USD 5.15-million trade surplus that Indonesia enjoyed in June.

Setianto, the Deputy for Services and Distribution Statistics at BPS, told a virtual press briefing “our exports in July were worth USD 25.57-billion with imports amounting to USD 21.35-billion.”

The non-oil and gas trade surplus in July of USD 179.5-million showed month-over-month growth in Indonesia’s animal or vegetable fats and oils exports. “We also had ores, slag, and ash exports going up USD 45.2-million in July [compared to a month earlier],” Setianto said.

Indonesia’s oil and gas balance saw a USD 3.08-billion deficit in July due to crude oil, among other things. The surplus in the January-to-July 2022 period came to USD 29.17-billion.